A TWIN four-year-old boy who always wanted to fly fell to his death from a 16th-floor window, cops say.

Little Jesse Delduca was staying with his family at a Florida condo when the fatal accident took place on Saturday morning. 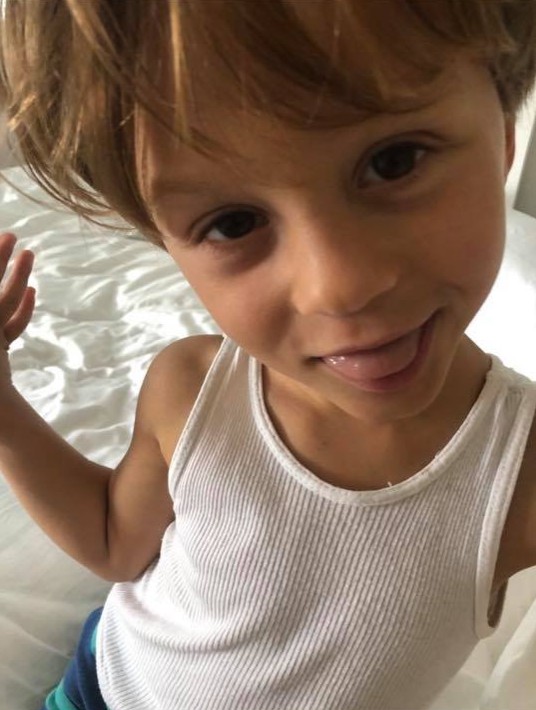 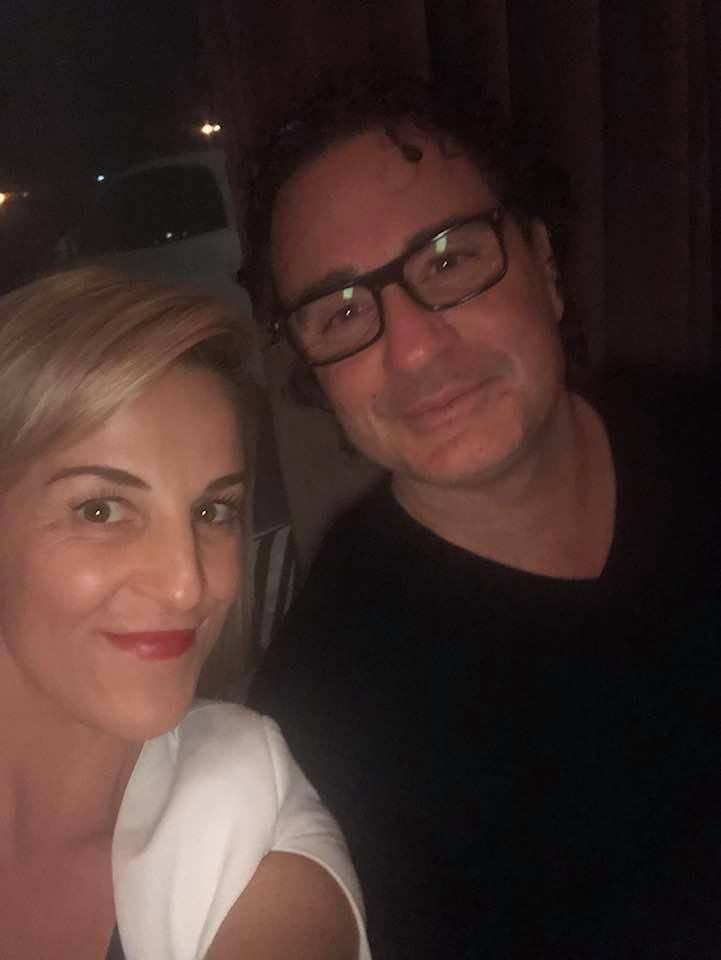 The tragic events unfolded after his father noticed a window screen partially bent out and removed it, according to a report obtained by the Sun Sentinel.

The boy's aunt later looked out the window and saw the child's body on the ground. 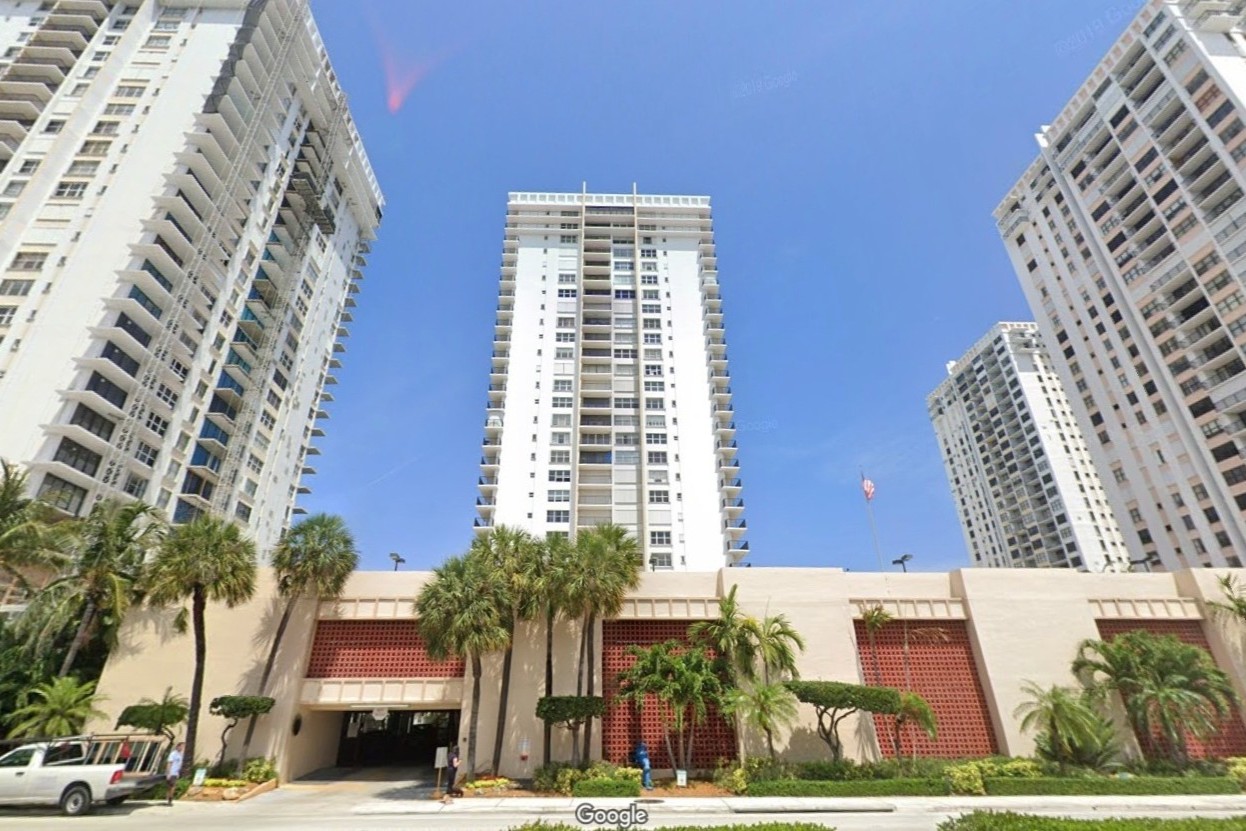 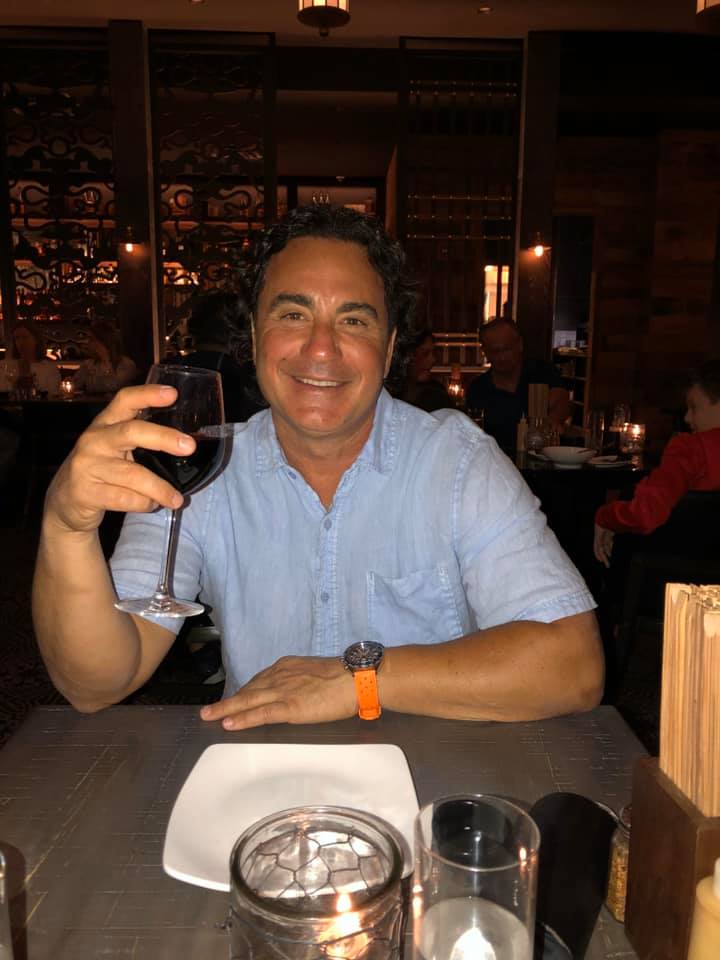 Philip, the dad, had initially opened the window in Jesse's room to let in a breeze, according to Metro.

While the medical examiner has described the boy's death as accident, a police investigation is ongoing.

"Goodbye ours Jesse boy!!!!'" mom Eliza Delduca later wrote on Facebook, according to The Daily Mail.

Jesse's family is from New York City, but they were staying at the Quadomain Condominium in Hollywood, Florida.

His father, mother, aunt and twin brother were all also staying at the condo.
Source: Read Full Article

Related posts:
17/04/2020 World News Comments Off on Twin boy, 4, who ‘always wanted to fly’ falls to his death from 16th floor apartment window – The Sun
Lifestyle News:
Please enjoy watching this beautiful fluffy cat getting a massage
Mum gets floors sparkling with homemade cleaner that cost just a few pounds
People reveal VERY awkward wrong number text exchanges .
ESPN’s Jay Williams slams NBA players for ‘tone-deaf’ bubble complaints
Recent Posts
This website uses cookies to improve your user experience and to provide you with advertisements that are relevant to your interests. By continuing to browse the site you are agreeing to our use of cookies.Ok