A £3.2million monument to honour Britain’s fallen emergency service workers including those who died during the coronavirus pandemic will be opened.

More than 7,000 emergency service workers have died in the line of duty over the last 250 years, with more than 180 NHS staff known to have died from Covid-19.

The National Emergency Services Memorial was planned before the pandemic began but has now been redesigned to honour those who have died this year.

It will now include a frontline hospital figure wearing a protective face visor and scrubs, in addition to the previous police, fire, maritime rescue, and search and rescue services figures. 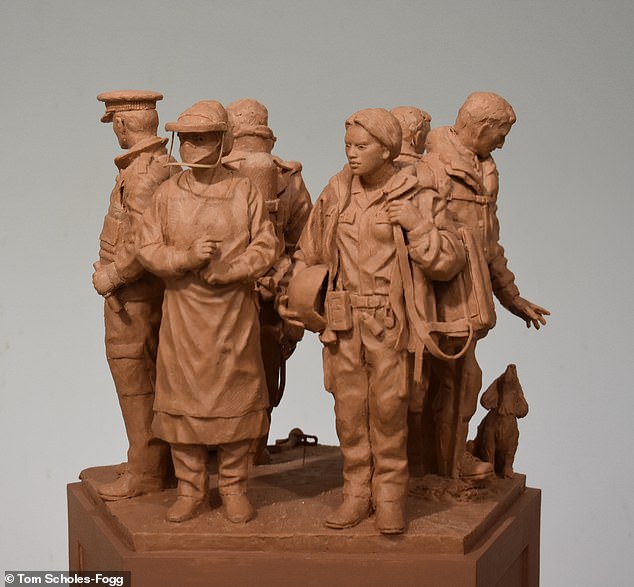 A £3.2million monument to honour Britain’s fallen emergency service workers including those who have died during the coronavirus pandemic will be opened in London in 2023 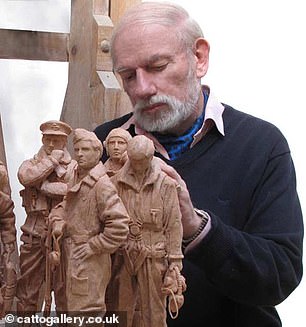 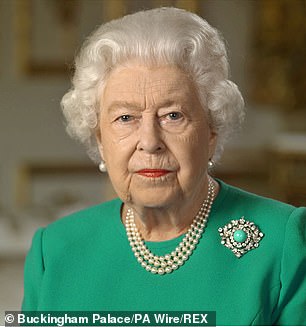 The Queen will open National Emergency Services Memorial designed by Philip Jackson (left), which will feature a frontline hospital figure wearing a protective face visor and scrubs as well as police, fire, maritime rescue, and search and rescue services figures

The five-sided bronze monument will be opened in 2023 by the Queen, featuring six eight foot figures and a spaniel to represent all service animals.

It will stand at 20 foot tall and be located in central London at a site yet to be determined.

What figures will feature on the National Emergency Services Memorial and what will they represent?

Sculptor Philip Jackson, who designed the Bobby Moore statue outside Wembley Stadium, has been working on the project for more than a year.

He said: ‘Because of what has happened with this dreadful pandemic, we decided that the NHS side of the monument should be reinforced with a secondary figure.

‘So the paramedic now has a companion in the nurse-doctor figure,’ he told Sky News.

The Royal College of Nursing and British Medical Association have both welcomed the new plans.

Prime Minister Boris Johnson, said: ‘It takes a very special kind of person to put your life on the line for a complete stranger.

‘You are heroes of British life. If we dial 999, we know you will be there for us,’ he told The Daily Express.

Prince William, a former Air Ambulance pilot, said: ‘We owe our well-being, and indeed our lives, to our emergency services who work tirelessly to protect us.

‘It is only fitting we recognise the vital role they play.’

The project will cost an estimated £3.2million and is being funded through public donations.

Designer Philip Jackson also designed statues of Queen Elizabeth, the Queen Mother on The Mall and the Bomber Command memorial in Green Park, all in London. 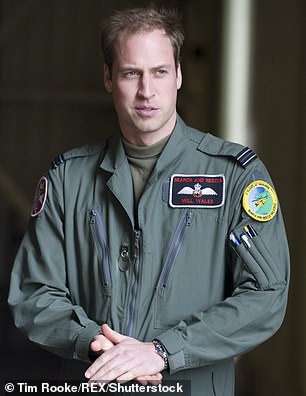 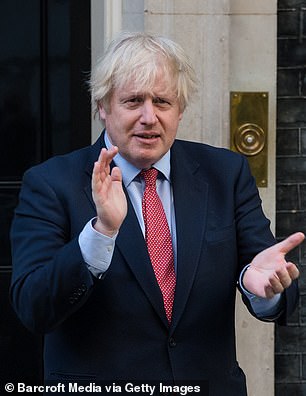 The new design, featuring hospital workers wearing Personal Protective Equipment to honour the 180 NHS staff who have died during the pandemic, has been welcomed by former Air Ambulance pilot Prince William (left) and Prime Minister Boris Johnson (right), who recently suffered from coronavirus in an NHS hospital 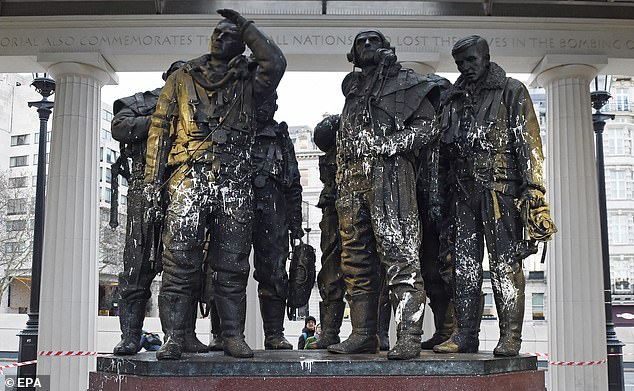 Designer Philip Jackson also designed the Bomber Command memorial in Green Park, London, which was vandalised with white paint in January 2019 (above)

The National Emergency Services Memorial charity was founded by Tom Scholes-Fogg, 28, in Autumn 2016.

Related posts:
30/05/2020 World News Comments Off on Queen to open £3.2million monument to honour fallen coronavirus heroes
Lifestyle News:
BBC Breakfast host Dan Walker raises eyebrows with his 11-year-old daughter’s Guinness birthday cake
Holidays from Monday as govt expected to lift quarantine on up to 95 countries – but they don't all want Brits
Spotify change means you could get HALF PRICE music streaming – here’s how
Mets hitting coach Chili Davis will be working remotely
Recent Posts
This website uses cookies to improve your user experience and to provide you with advertisements that are relevant to your interests. By continuing to browse the site you are agreeing to our use of cookies.Ok