A FOUR-YEAR-OLD boy dressed as “superhero” Captain Tom to celebrate the 100-year-old’s incredible fundraising for the NHS.

Max Nelson, from Belshill, Lanarkshire, dressed up as a mini Captain Tom – complete with a blue blazer, medals, and a walking frame – and walked slowly outside his front door to reenact Captain Tom Moore’s heroic efforts. 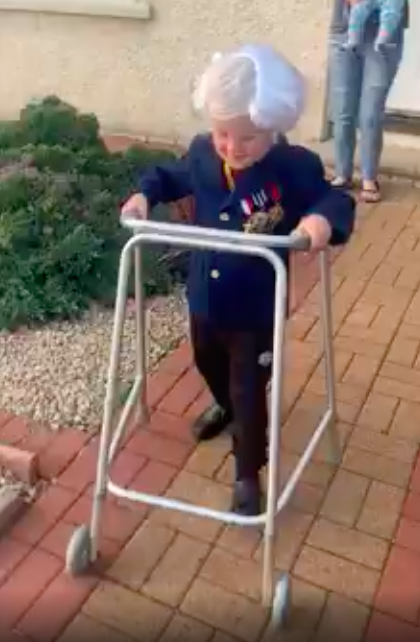 The young boy had asked his mum if he could dress up as “the Man that done 100 laps to raise all the money” after watching Captain Tom on the news.

While Max has always been fond of dressing up – appearing for the Clap for Carers in a different costume each week – dressing as Captain Tom was particularly special for him. 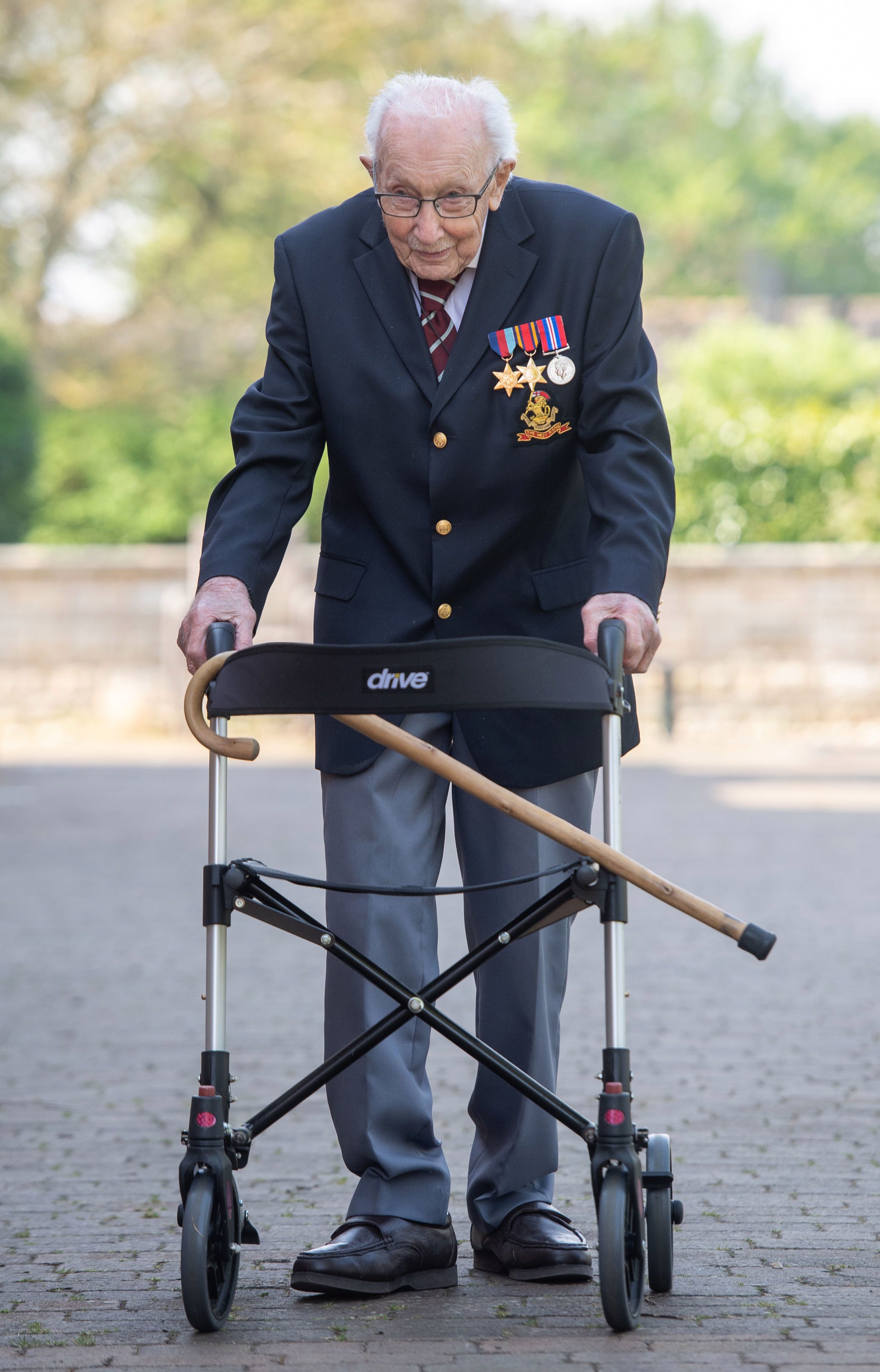 Max's mum Debbie, 32, said: “Max was so excited for dressing up as Captain Tom he was sitting in front of the cooker from 7 o’clock counting down the hour till the Clap for Carers."

“Max has dressed up in lots of outfits for the Clap for Carers – he’s dressed up as a doctor, Spiderman, the Cat in the Hat – but dressing up as Captain Tom was special.

Related posts:
10/05/2020 World News Comments Off on Boy, 4, dresses as “superhero” Captain Tom to celebrate £32m NHS fundraising – The Sun
Lifestyle News:
Mum gets floors sparkling with homemade cleaner that cost just a few pounds
People reveal VERY awkward wrong number text exchanges .
ESPN’s Jay Williams slams NBA players for ‘tone-deaf’ bubble complaints
Tim Hortons, Grubhub partner for delivery
Recent Posts
This website uses cookies to improve your user experience and to provide you with advertisements that are relevant to your interests. By continuing to browse the site you are agreeing to our use of cookies.Ok