PATIENTS dying in intensive care from Covid-19 is close to 50 per cent according to a recent report.

Data based on 165 UK patients treated in critical care units showed that 79 had died and 86 were discharged, giving a mortality rate of 47.8 per cent. 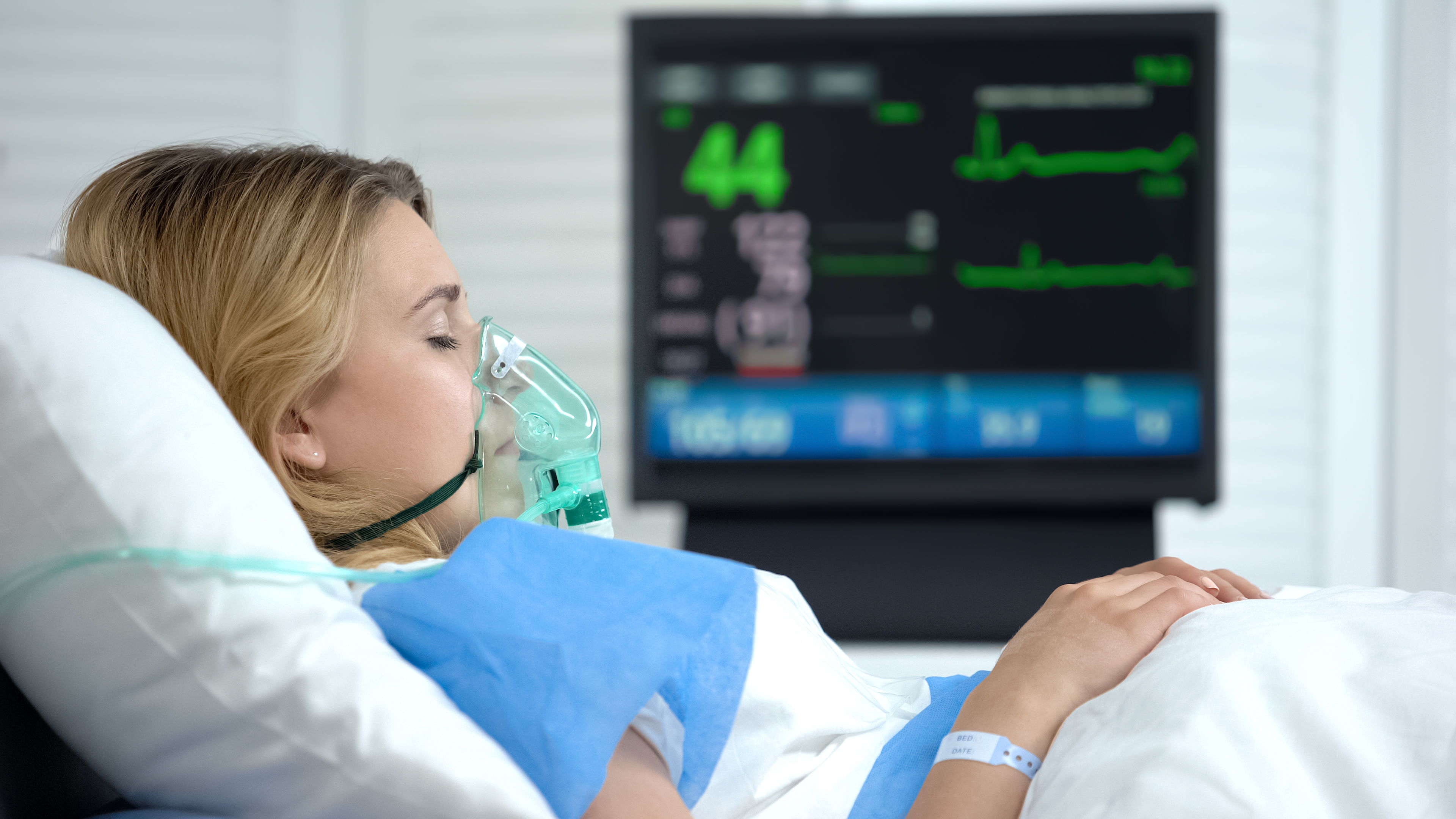 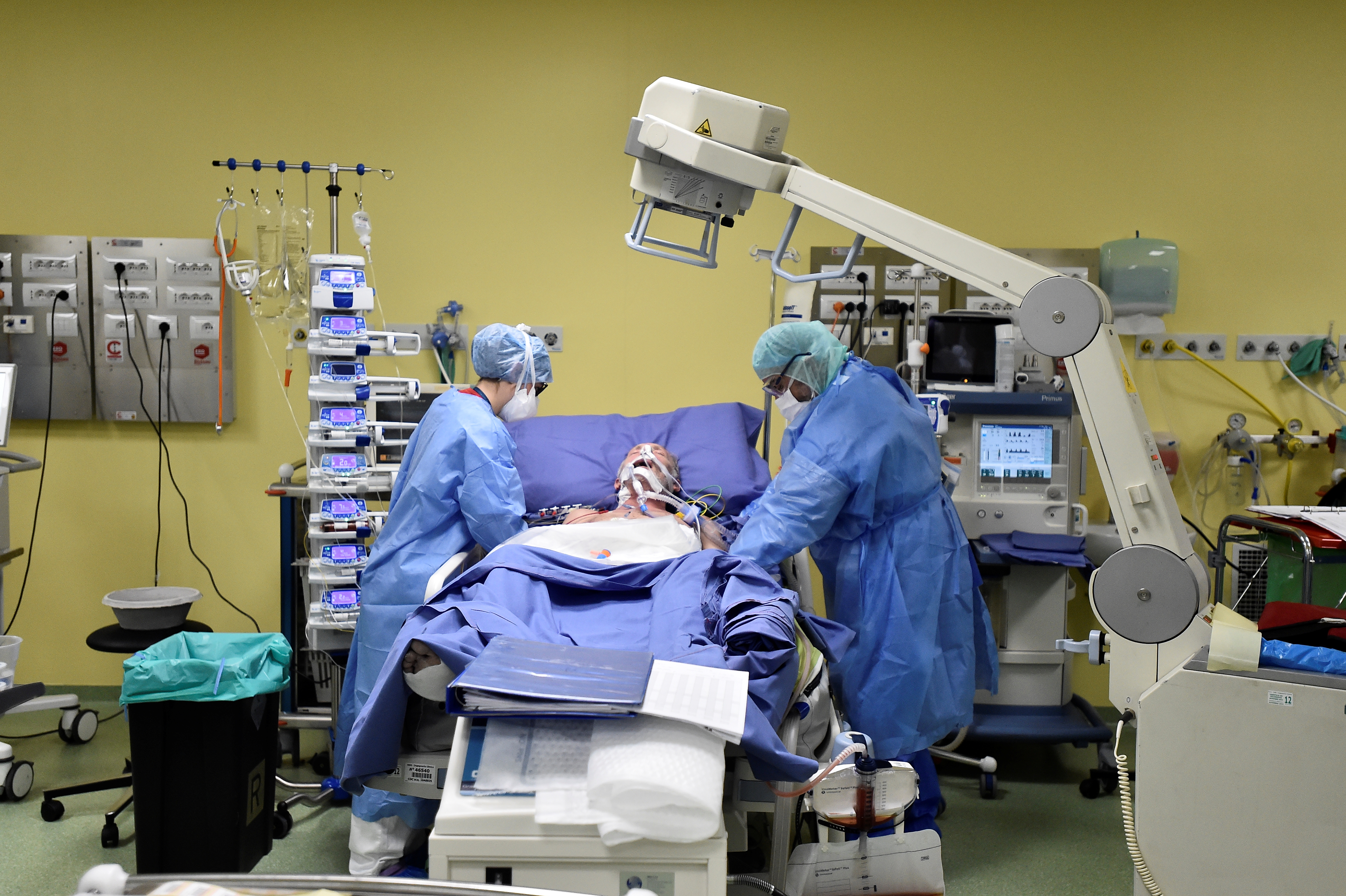 The Intensive Care National Audit and Research Centre (ICNARC) study has been running since the end of February and has come out with some terrifying results.
The shocking statistics are likey to be as a result of NHS hospital doctors only sending the most serious coronavirus cases, around five per cent of coronavirus-based hospital admissions, to their intensive care units (ICU's) as a last resort due to a shortage of resources.

What does the study show?

The figures were taken from an audit of 775 people who have been or are in critical care with the disease, across 285 intensive care units in the UK.

“The truth is that quite a lot of these individuals [in critical care] are going to die anyway and there is a fear that we are just ventilating them for the sake of it, for the sake of doing something for them, even though it won’t be effective. That’s a worry,” said one doctor interviewed by The Guardian.

The high death rate raises questions about how effective critical care will be in saving the lives of people struck down by the disease.

The grim statistics were made public as a Tory MP who works in the NHS called for frontline health service staff who had no symptoms of Covid-19 but who might still be infected to be tested regularly to prevent the crisis getting worse. 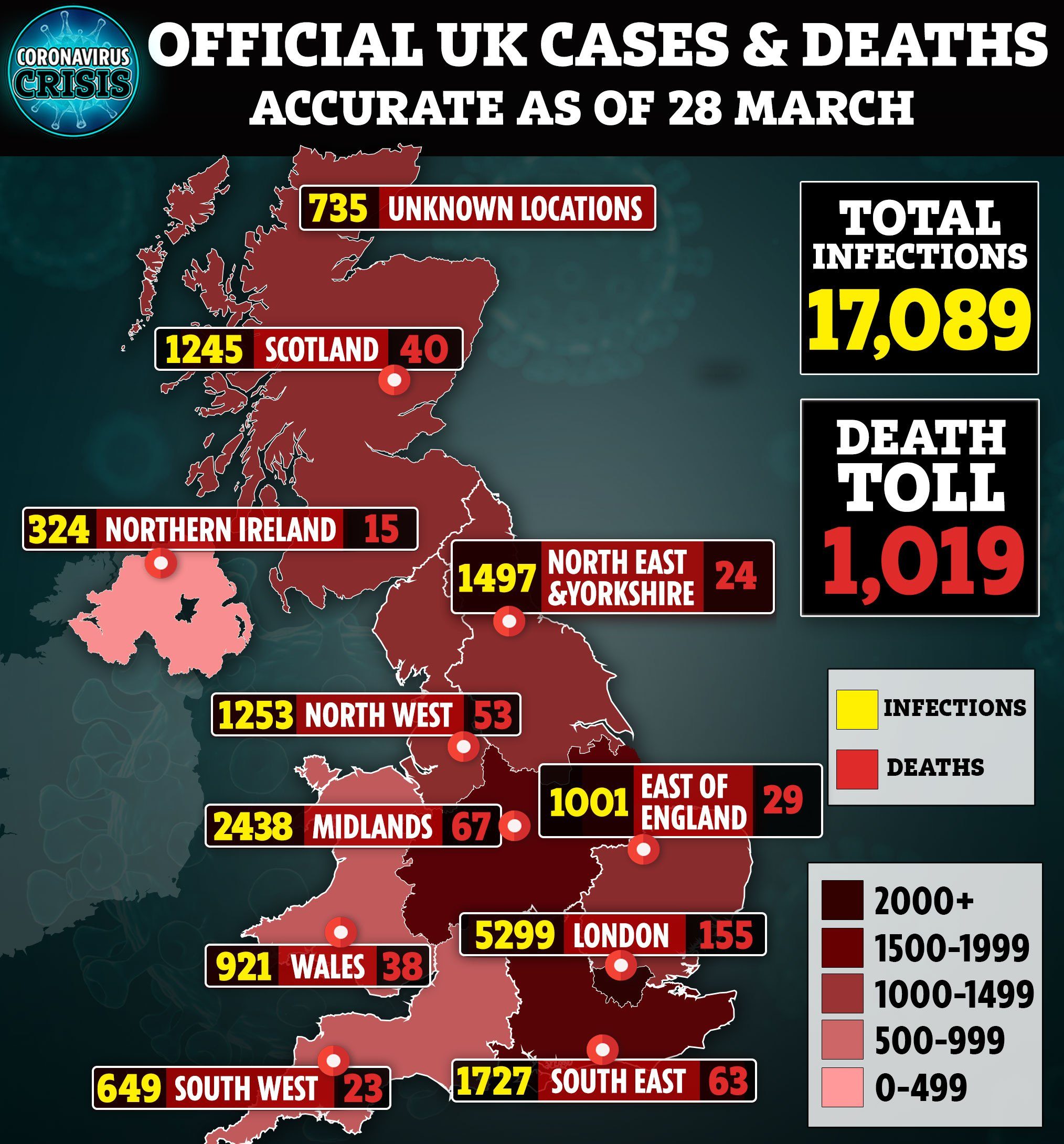 The move would also free up urgently needed medical staff who are forced to self isolate at home for weeks when members of their families show any type of symptoms.

This would relieve pressure on staff who are currently forced to cover staffing shortfalls and could end up working 80 hour weeks.

Former health minister Dan Poulter, who works as a psychiatrist in wards with many cases of the virus, says widespread testing could be a “game-changer” that would prevent staff who are asymptomatic carriers of the virus from passing it on to patients in hospital for other reasons.

Writing in the Observer, Dr Poulter said: “NHS staff sickness levels are already high, and they are only going to increase as the Covid-19 outbreak intensifies.

“Many of us are also worried that we may be infected, yet asymptomatic (showing no symptoms) and therefore could be a potential risk to our patients, colleagues and families. That is the last thing that we would want, but we simply do not know.

“Widespread NHS staff testing would be a game-changer and would help NHS clinicians to both protect our patients and return to the front line faster.” 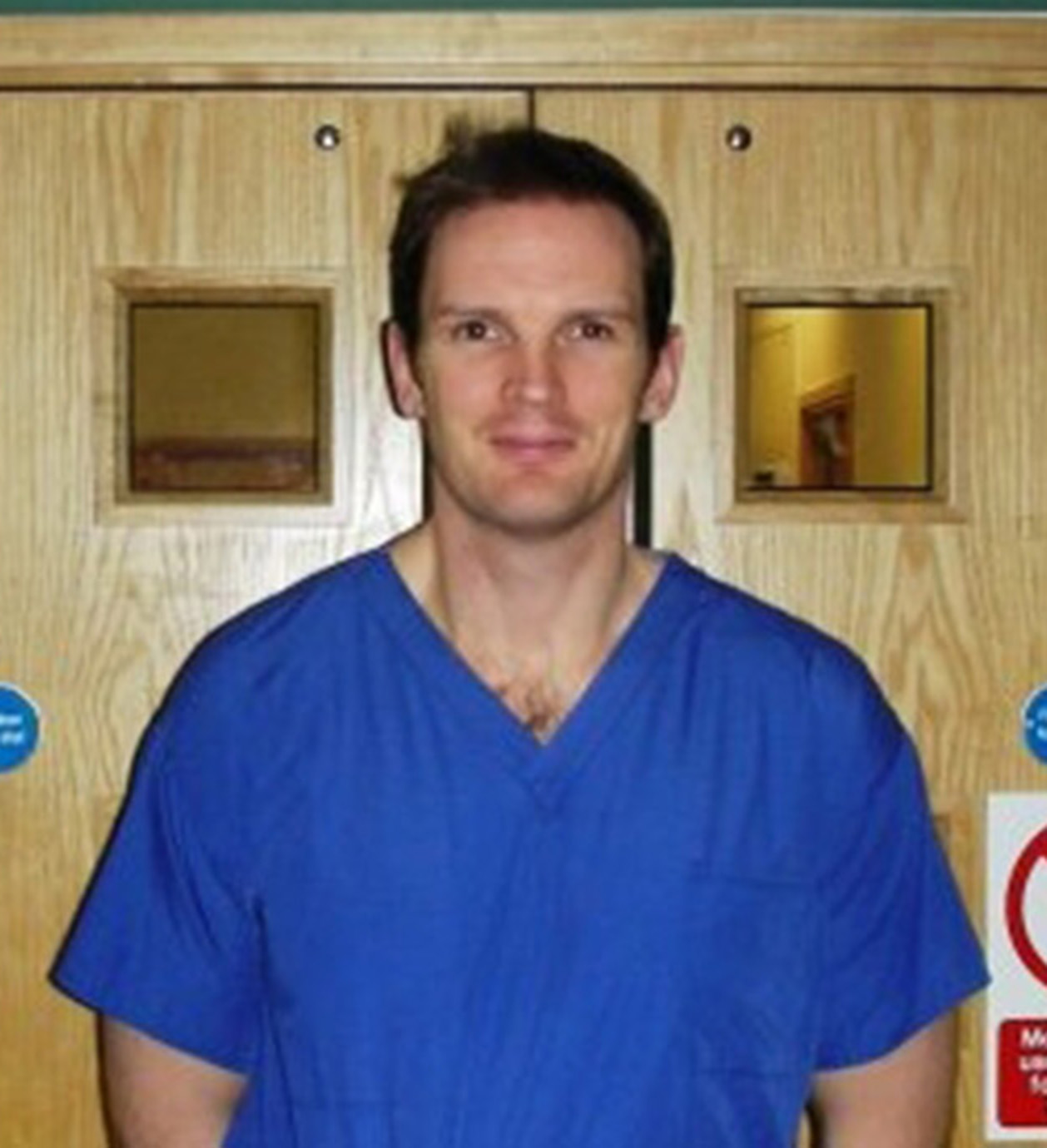 Michael Gove said on Friday that extra testing would be carried out on NHS staff from this weekend. But he made it clear that this would initially be directed only at key NHS staff and care workers who were self-isolating.

Many doctors, nurses and other staff want it extended to all frontline staff.

Poulter also suggested that the government should be asking senior doctors for advice on how the pandemic will play out in hospitals, rather than relying only on experts who work away from the frontline.

He continued: “We have many such clinicians already in senior leadership roles in hospitals throughout the country,”

“It’s time to better utilise their knowledge and experience.”

The NHS and military are opening field hospitals in London, Birmingham and Manchester, to incorporate some of the biggest critical care units ever seen in Britain. 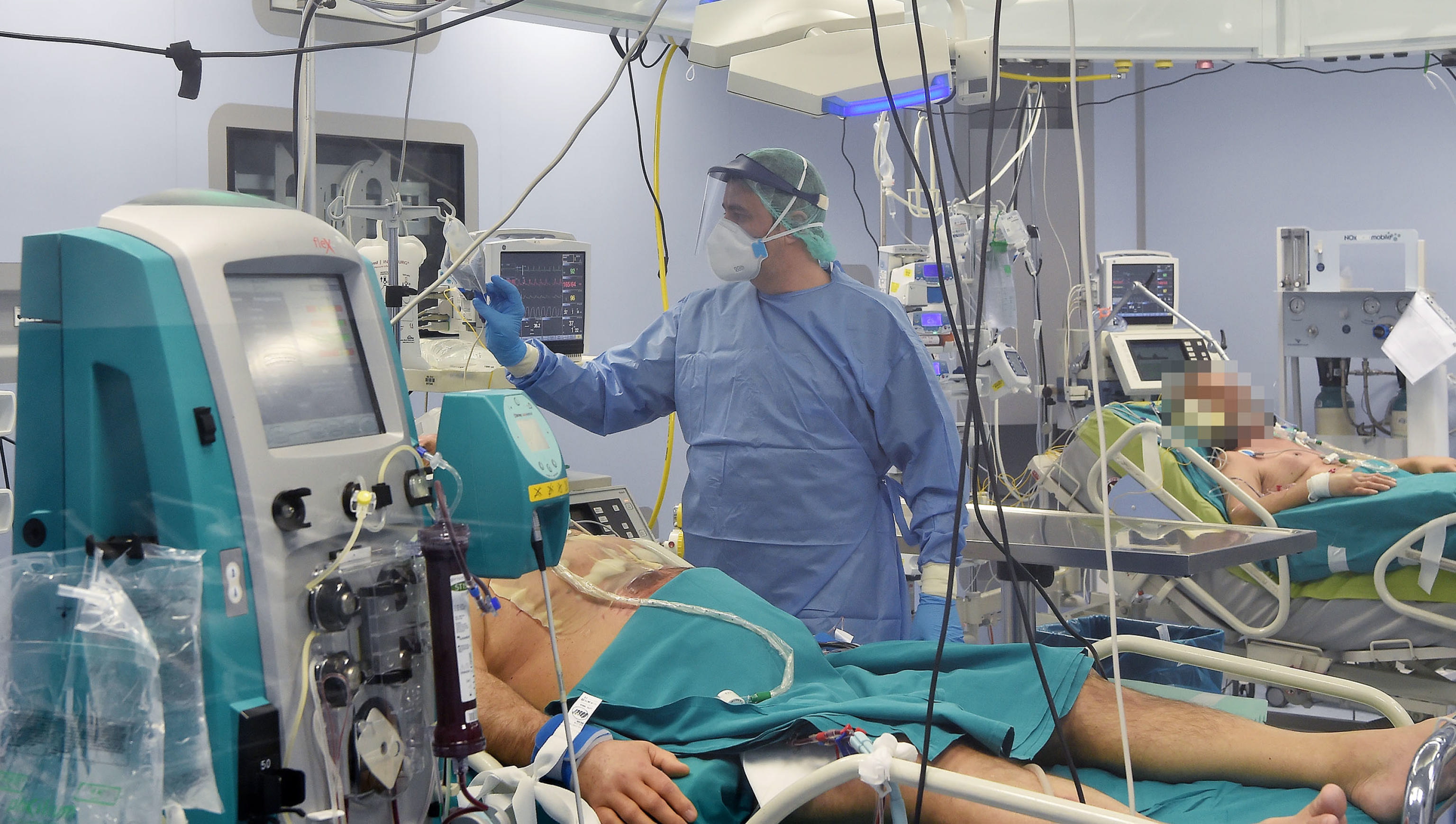 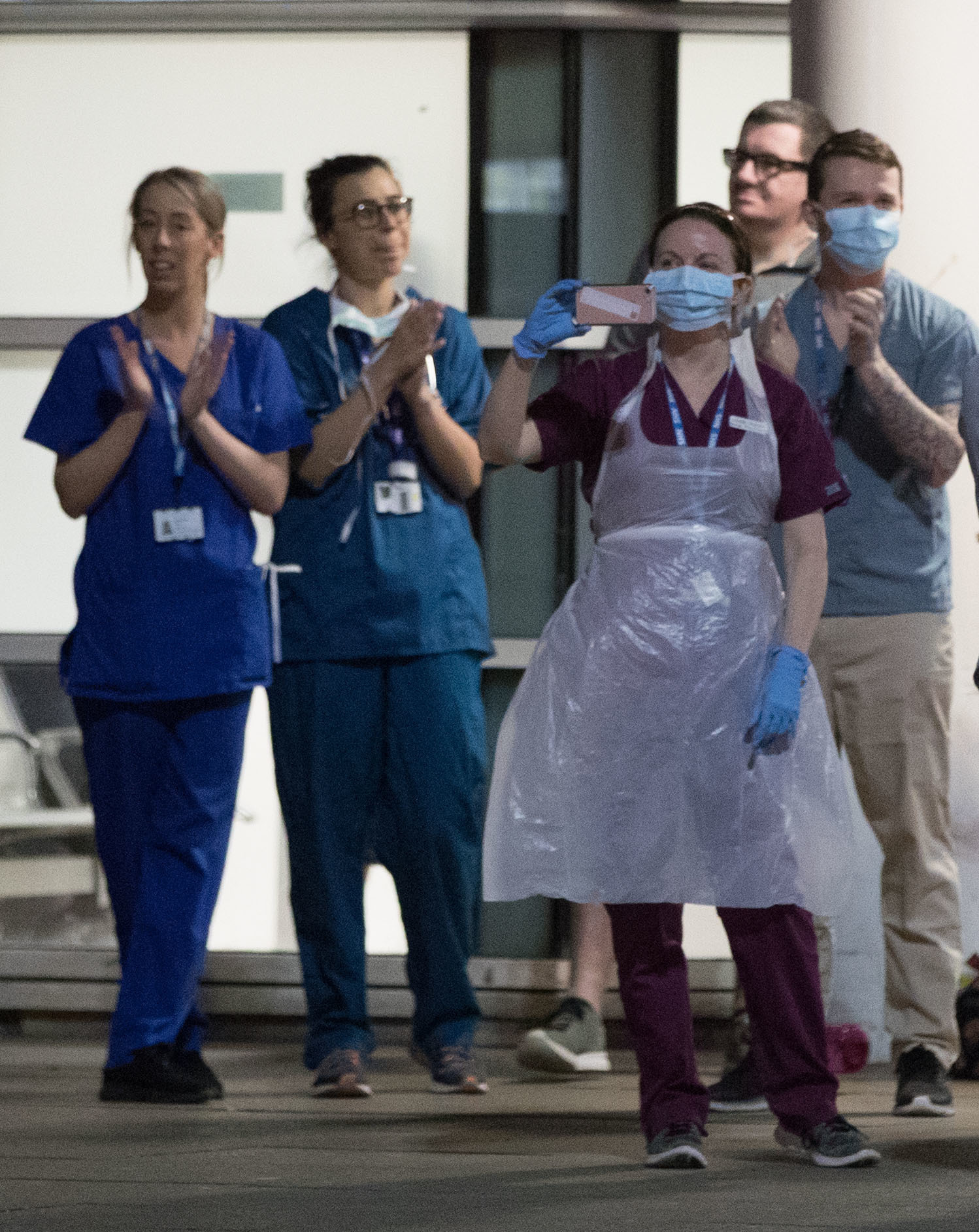