RAPPER Chynna Rogers has died at the age of 25 from a suspected drug overdose just four months after she dropped her album "in case i die first” in December 2019.

The management team of the Philadelphia musician confirmed the tragic news on Wednesday. 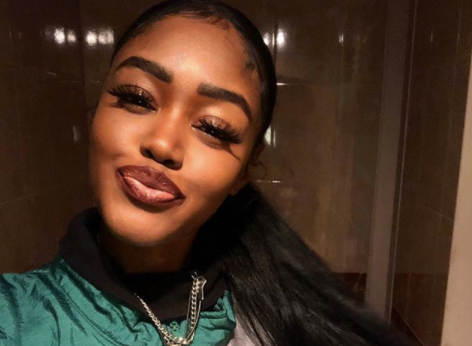 The music star's manager John Miller said in a statement:

“I can regrettably confirm Chynna passed away. Chynna was deeply loved and will be sorely missed.”

Chynna – who had been open in the past about her battle with opiods – died from a drug overdose, Vibe first reported.

She got her start in the entertainment industry at just 14-years-old when she was signed to Ford Models.

One year later, Chynna met producer A$AP Yams and began to mentor the then-15-year-old to pursue a career in music.

The Philadelphia native released several songs in 2013 and 2014 before her first album Ninety that came out in 2016.

The EP discussed her ongoing addiction battle with opiods.

In December 2019, Chynna put out her fourth and final album titled in case i die first.

More to follow…
For the latest news on this story keep checking back at Sun Online.

The Sun is your go to destination for the best celebrity news, football news, real-life stories, jaw-dropping pictures and must-see video.