(Reuters) – When Misty Laska opened her takeaway pizza, the first thing she noticed was that it was not sliced. Then she and her husband saw that the pepperoni pieces had been arranged in the shape of a swastika. 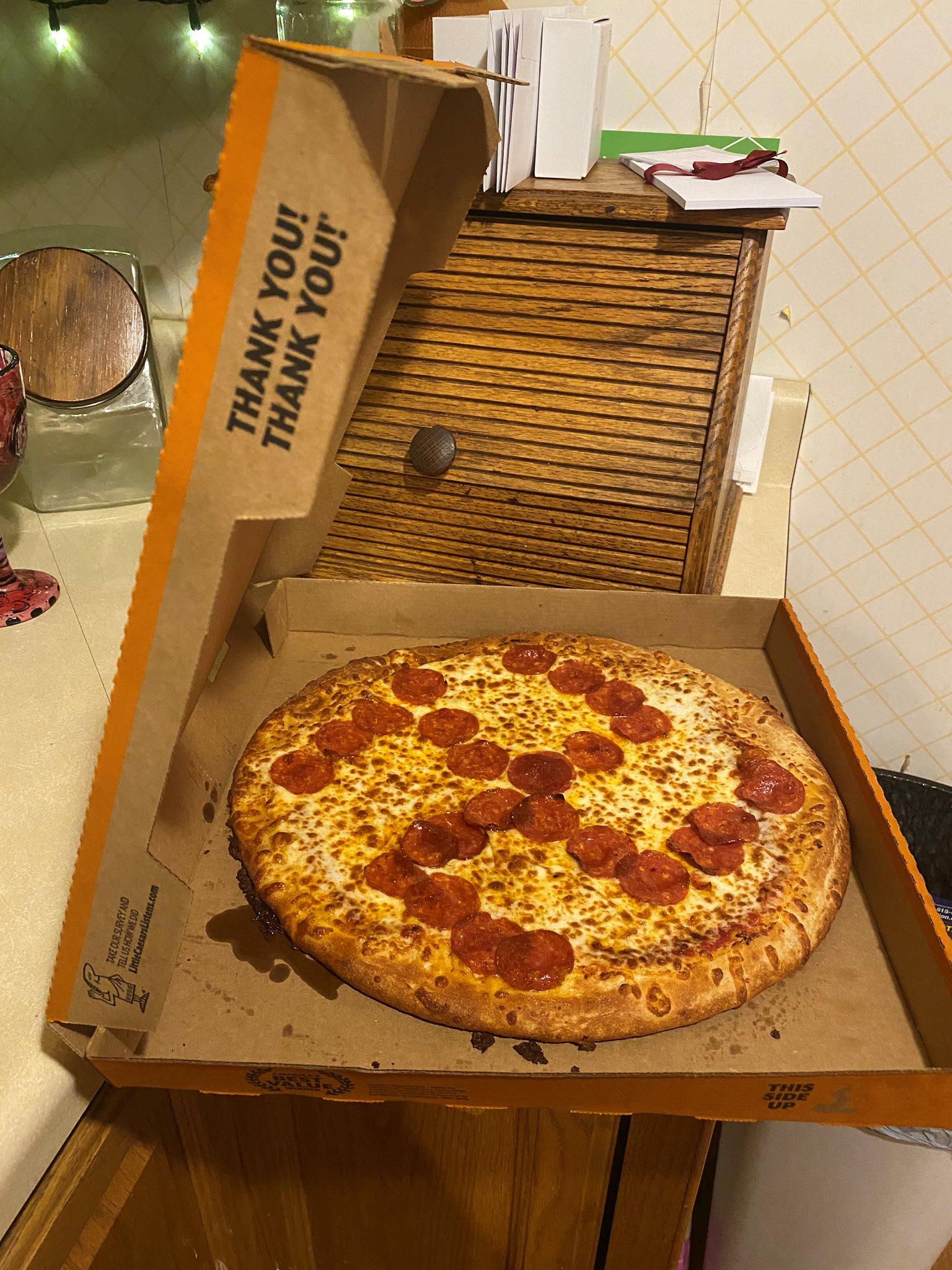 When they realised what it was, the couple, from Middleburg Heights, Ohio, were “just silent” she told Reuters after posting a picture on social media of the pizza, which she said came from Little Caesars.

Extremely angered by the Nazi symbol, they had tried to return the pizza but received no response upon calling the shop, which had closed.

Little Caesars, the world’s third largest pizza chain, contacted them the following day to apologise for the incident. It said their employees had admitted to making the pizza as a joke and it was never supposed to be sold. Two employees had been fired, Laska quoted the company as saying.

Local media quoted a statement from Little Caesars condemning racism and confirming the sackings. The company was not immediately available for further comment.

Laska said her husband Jason had bought the pizza, which had already been prepared, right before closing time.

She said she felt the termination was not a satisfactory step given the severity of the ‘joke’, but was not sure what other action she and Jason could have taken.

“This kind of hate being spread around and not taken seriously is why the world is becoming so divided,” she added.

“In the climate today a gesture like such is completely unacceptable … I hope the two responsible learn a valuable lesson from this. Spread love, not hate.”

(This story has been corrected to rectify spelling of Middleburg Heights)

Related posts:
30/06/2020 Lifestyle Comments Off on Pepperoni swastika shocks Ohio couple; two Little Caesars employees fired
Lifestyle News:
Full details of Eat Out to Help Out 'voucher' scheme revealed, including 13 rules you have to follow
How to live longer: The herbal supplement that could help boost your life expectancy
How much does a TV licence cost and do I have to pay for one? – The Sun
Portland protests have cost local businesses $23M so far
Recent Posts
This website uses cookies to improve your user experience and to provide you with advertisements that are relevant to your interests. By continuing to browse the site you are agreeing to our use of cookies.Ok