The highly infectious virus has led to worldwide shut downs and stay-at-home measures being put in place.

Researchers in the US and Britain studied the viruses taken from patient samples and found that the West seems to have been hit by a mutated version of the original.

The mutated form of the virus appears more infectious and spreads faster but it does not seem to affect how seriously ill someone becomes.

The scientists said that the newer version of the virus, dubbed G614, is now “the dominant pandemic form in many countries”,

They said it was first found in Germany in February and had since become the most common form of the virus in patients worldwide. 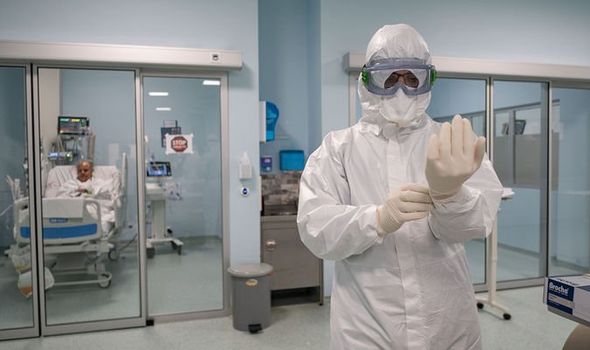 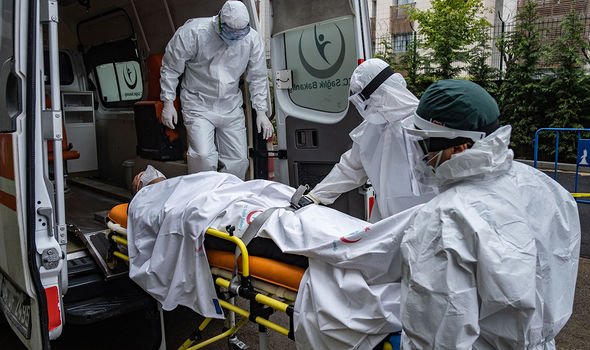 Scientists at the University of Sheffield and Los Alamos National Laboratory, New Mexico, conducted the study and published it online.

It focuses on a mutation of the virus which was referred to as D614G, and referred to the viruses without the mutation as D614 and the version with it as G614.

They found that D614 appeared to have been the virus’s original state in humans, and the one found in Wuhan, which made up the vast majority of all infections in China, and Asia as a whole, and also seemed to be the first version of the virus to appear in the countries they studied.

Whereas the mutated version – G614 – started to appear soon after in Europe and North America in particular, before going on to take over as the dominant virus. 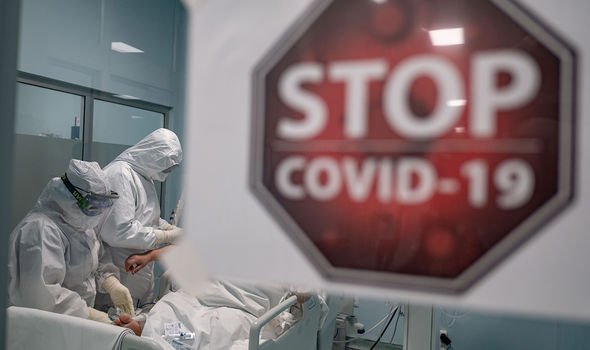 The researchers said: “A clear and consistent pattern was observed in almost every place where adequate sampling was available.

“In most countries and states where the COVID-19 epidemic was initiated and where sequences were sampled prior to March 1, the D614 form was the dominant local form early in the epidemic.

“Wherever G614 entered a population, a rapid rise in its frequency followed, and in many cases G614 became the dominant local form in a matter of only a few weeks.”

They said the mutation may give the virus a “selective advantage” which makes it better able to bind to cells in the airways, or to shed viruses which it uses to reproduce and spread, because of how it appears to reshape the “spike protein” which is how it attaches to cells.

The researchers sampled 447 hospital patients in Sheffield, which showed that people had a higher quantity of viruses circulating in their body when infected with G614.

The researchers wrote: “An early April sampling… showed that G614’s frequency was increasing at an alarming pace throughout March, and it was clearly showing an ever-broadening geographic spread.”

“Through March, G614 became increasingly common throughout Europe, and by April it dominated contemporary sampling.

“In North America, infections were initiated and established across the continent by the original D614 form, but in early March, the G614 was introduced into both Canada and the USA, and by the end of March it had become the dominant form in both nations.” 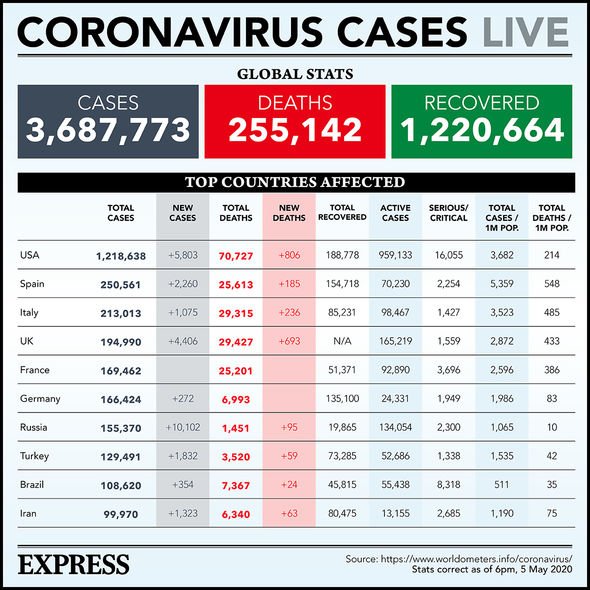 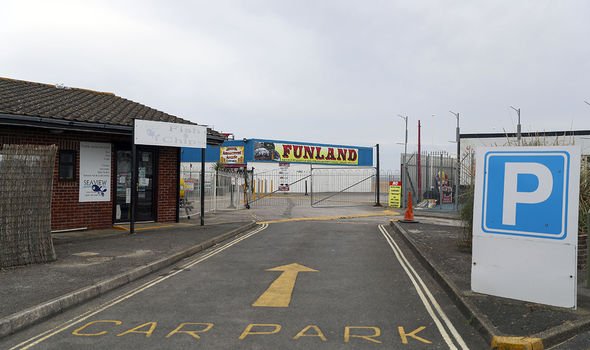 It is not clear whether they classify as separate strains because the mutation is so small and affects only one tiny part of the virus.

Viruses commonly mutate naturally over time, and the changes need to be tracked so that any changes in immunity are noted for research.

The research follows British scientists revealing that there are at least 12 different strains of COVID-19 circulating the population in March.

It is not clear whether G614 is included in this research.

The scientists who did that study used different names for the strains they studied, and the research was done earlier than the G614 study.

Related posts:
06/05/2020 Lifestyle Comments Off on How a mutation in a new form of coronavirus may be HARDER to vaccinate
Lifestyle News:
Five Years After Its Debut, ‘Hamilton’ Airs On Disney+ To A Nuanced Response
Columnist Mindy Hammond has a busy week rescuing baby birds
Newly sober Ryan Adams apologizes in open letter to women he ‘mistreated’
Chelsea vs Watford LIVE: Stream, TV channel, kick-off time and team news for huge Premier League clash TONIGHT – The Sun
Recent Posts
This website uses cookies to improve your user experience and to provide you with advertisements that are relevant to your interests. By continuing to browse the site you are agreeing to our use of cookies.Ok