The Boy Wonder returns! Rishi Sunak came bouncing back into Parliament yesterday, which these days can mean only one thing. Another splurge of Government cash to make Sir Elton John’s last shoe-shopping trip look like a trip to Poundland.

Mr Sunak had been summoned from his Whitehall batcave by his opposite number Anneliese Dodds to update the House on the Government’s furloughing scheme. Last time he unveiled emergency economic measures, he did so at a Downing Street press briefing. Speaker Sir Lindsay Hoyle were nowt too ’appy.

As ever, Rishi arrived at the despatch box looking like a member of a sixth-form debating society: taut suit, skinny tie, hair moussed with a top stylist’s precision. There seemed genuine surprise around the chamber when it was announced he was celebrating his 40th birthday.

For all the Chancellor’s youth, confidence remains in rich supply. He announced his furloughing scheme had been a ‘world-leading economic intervention, supporting livelihoods and protecting futures’. 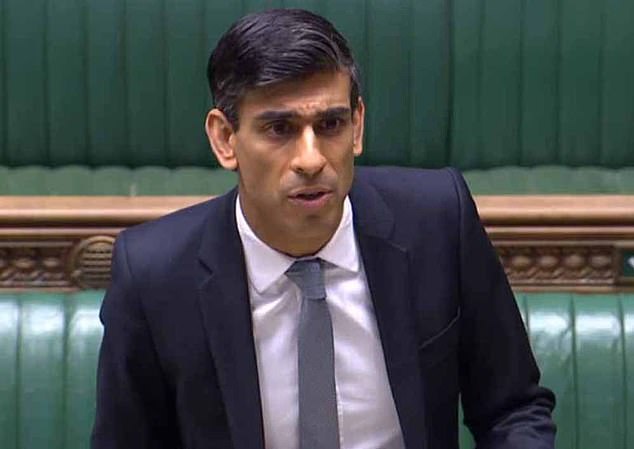 He reckoned he had saved 7.5million jobs and over a million employers had benefitted.

For a moment I thought he might give us a little matador’s bow.

Then, with one bang of his fist into an open palm, he announced he would be extending the scheme until October.

Kapow! At that moment, I’m not sure what was more shocking – that the Government was forking out another £10billion or that it expected this saga to roll on until then. Labour’s Dodds, who was appearing via videolink, looked pained.

It’s possible she thought the Government had planned to reduce the scheme, in which case she could have given her ex-Goldman Sachs opponent a kicking.

Instead, she said she would have to look over Sunak’s proposals ‘very carefully’. She brought up reports which claimed the Government felt people needed to be ‘weaned off their addiction’ to the scheme.

Rishi coolly denied having anything to do with this. ‘People believe in the dignity of their work,’ he haughtily opined, as if the mere idea that some people might enjoy being paid to sit at home was gratuitously offensive. Around the House, his announcement was met largely with relief. 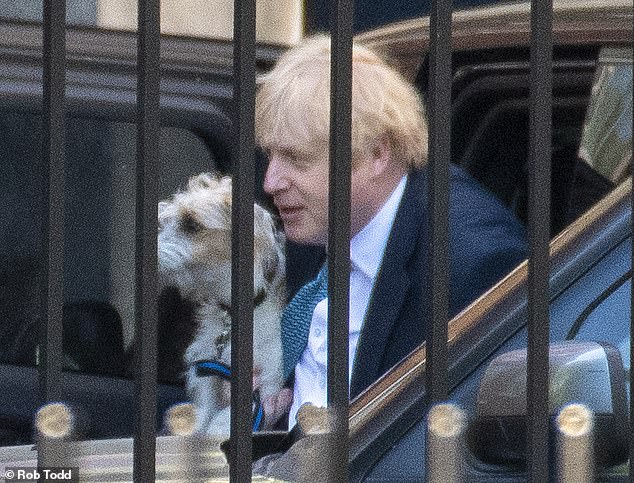 Steve Brine (Con, Winchester) declared it ‘excellent birthday work’. James Daly (Con, Bury N) was so grateful I thought he might start genuflecting. Even Caroline Lucas (Green, Brighton Pavilion) was vaguely supportive, not something I’ve seen from her before.

She did, though, want reassurances for the tourist industry, suggesting businesses be given VAT exemptions. The Isle of Wight’s Bob Seely (Con) expressed similar worries, saying the ‘Festival Isle’ had been ‘devastated’ by the lack of tourism.

As he was sitting in his garden, I couldn’t help notice Seeley enjoys what estate agents like to term ‘spectacular views’ over the Solent. There were half a dozen queries about what could be done to aid the aviation industry: all of them, Sunak will have noted, from Conservative seats reliant on the sector.

He also wondered, sensibly, why people entering the country couldn’t just be tested at airports rather spending two weeks in quarantine. 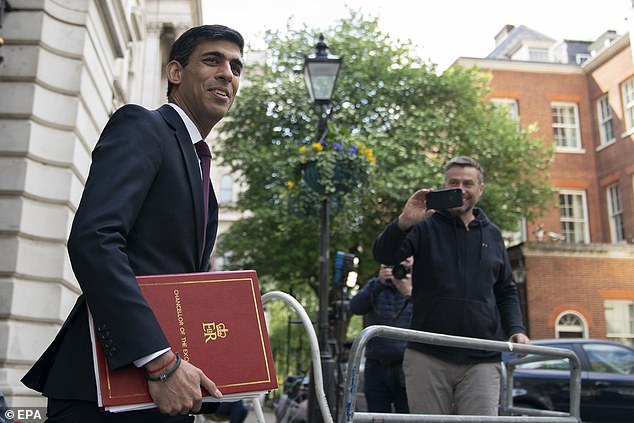 Sunak insisted the Department for Transport was mulling this over. The Chancellor’s most telling response came when Mark Harper (Con, Forest of Dean) asked whether businesses should expect any more money after October.

Sunak said the furloughing scheme was ‘not something that could be continued indefinitely’ and was ‘very expensive’.

Which, as understatements go, is a bit like saying Roger Federer is ‘very good’ at tennis.

The subtext was a clear as cut glass. We can’t go on splashing money like this for ever.

Related posts:
12/05/2020 Lifestyle Comments Off on HENRY DEEDES: Boy Wonder Rishi Sunak returns to splurge another £10bn
Lifestyle News:
Chelsea vs Watford LIVE: Stream, TV channel, kick-off time and team news for huge Premier League clash TONIGHT – The Sun
Pregnant Sophie Turner Shows Off Baby Bump in White Dress as She Steps Out with Husband Joe Jonas
Stella creates floor murals with artist to help social distancing in pubs
7.30am Chelsea news LIVE: Rice targeted as Zouma replacement, Digne transfer UPDATE, Havertz LATEST, Kepa to Sevilla – The Sun
Recent Posts
This website uses cookies to improve your user experience and to provide you with advertisements that are relevant to your interests. By continuing to browse the site you are agreeing to our use of cookies.Ok