Emily Maitlis is the presenter of BBC Newsnight and a renowned journalist who last year sat down with Prince Andrew at Buckingham Palace to question him about his connection to convicted sex offender Jeffrey Epstein. More recently, Emily sparked debate on Wednesday this week after opening her Newsnight show on Tuesday by saying “the country can see” government adviser Cummings had “broken the rules”. She was absent from her role as presenter after the BBC ruled the programme had breached impartiality rules over its Dominic Cummings row.

Who is Emily Maitlis?

Emily Maitlis, 49, is a Canadian-born British journalist, documentary filmmaker and newsreader working for the BBC.

She is best known for presenting BBC’s Newsnight programme and bulletins on BBC One, BBC News Channel and BBC World. She has also presented BBC Breakfast.

Maitlis is married to investment manager Mark Gwynne whom she met while working in Hong Kong.

She proposed to him while on holiday in Mauritius in 2000, and the couple now have two children. 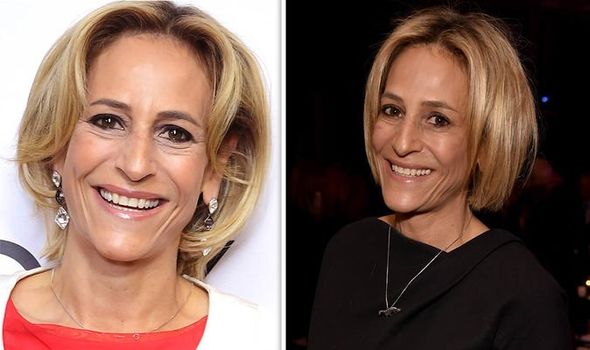 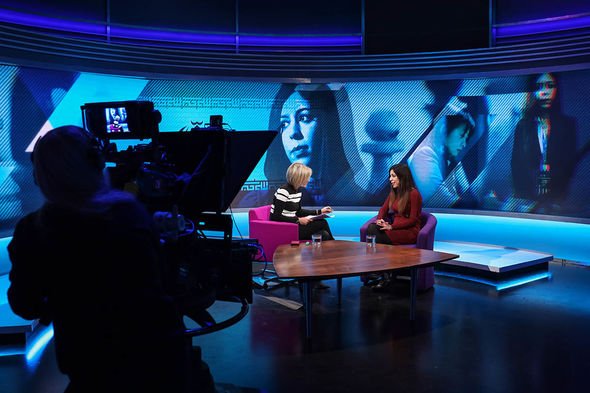 How much does Emily Maitlis earn?

The BBC publishes the salaries of its presenters and broadcasters earning more than £150,000 each year.

The report revealed the biggest BBC earner is Match of the Day’s Gary Linekar with a salary of £1.75m. 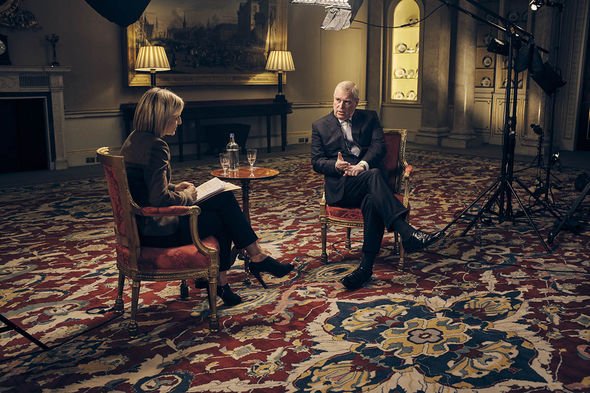 Ms Maitlis is the 27th highest earner of those in the latest BBC pay report.

The Newsnight presenter was said to be furious upon discovering her co-host Evan Davis got up to £299,999 a year in 2017, when she did not appear on the list meaning she was paid less than £150,000 a year.

Why was Emily Maitlis absent on Newsnight?

She added: “The country can see that and it’s shocked the Government cannot”.

On Tuesday she said: “The longer ministers and the prime minister tell us he worked within [the rules], the more angry the response to this scandal is likely to be.

“He was the man, remember, who always got the public mood, who tagged the lazy label of elite on those who disagreed.

“He should understand that public mood now – one of fury, contempt and anguish.” 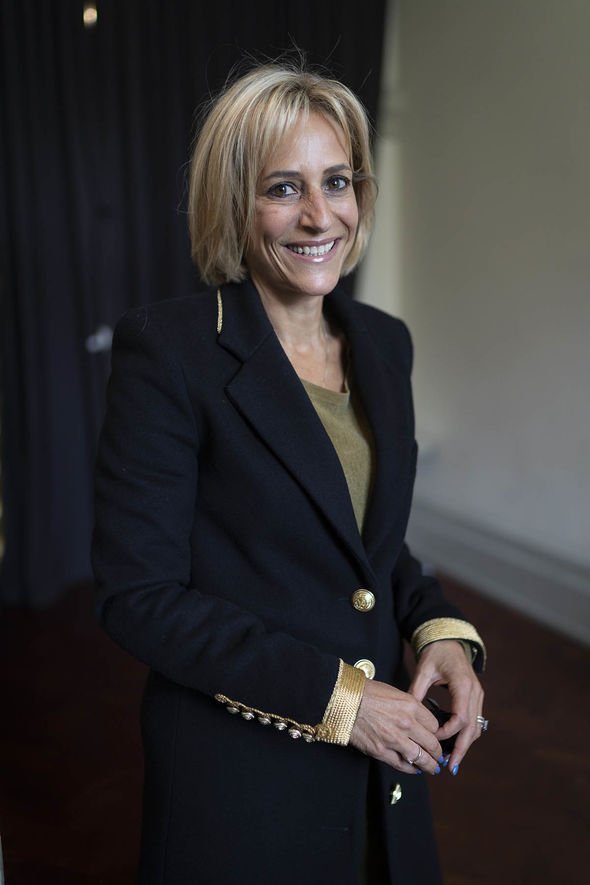 The BBC said the news programme on Tuesday did not meet the required standards of due impartiality.

The media company said it should have made clear the remarks were “a summary of the questions we would examine” about Mr Cummings.

In a statement on Wednesday, the BBC said it had “reviewed the entirety of last night’s Newsnight, including the opening section”.

The statement read: “While we believe the programme contained fair, reasonable and rigorous journalism, we feel that we should have done more to make clear the introduction was a summary of the questions we would examine, with all the accompanying evidence, in the rest of the programme.

“As it was, we believe the introduction we broadcast did not meet our standards of due impartiality.”

The presenter had been scheduled to appear on the programme on Wednesday but instead, Newsnight’s UK editor Katie Razzall presented the programme.

Ms Razzall confirmed Ms Maitlis had not be asked to take the night off and said she “certainly wouldn’t have agreed to present the show” if she thought that was the case.

She did not address the Dominic Cummings row throughout the show.

Ms Maitlis tweeted: “So grateful to my friend and excellent colleague for stepping in this evening.

“She did so because I asked for the night off -knowing tonight’s prog would be in the most excellent hands.”

Related posts:
28/05/2020 Lifestyle Comments Off on Emily Maitlis salary: How much does Emily Maitlis earn at BBC?
Lifestyle News:
Columnist Mindy Hammond has a busy week rescuing baby birds
Newly sober Ryan Adams apologizes in open letter to women he ‘mistreated’
Chelsea vs Watford LIVE: Stream, TV channel, kick-off time and team news for huge Premier League clash TONIGHT – The Sun
Pregnant Sophie Turner Shows Off Baby Bump in White Dress as She Steps Out with Husband Joe Jonas
Recent Posts
This website uses cookies to improve your user experience and to provide you with advertisements that are relevant to your interests. By continuing to browse the site you are agreeing to our use of cookies.Ok