Stay where you are! Despite NeNe Leakes wanting Kim Zolciak-Biermann back on The Real Housewives of Atlanta, Brielle Biermann is hoping that doesn’t happen.

“I don’t know why she would. She has her own TV show and it’s doing great and it’s super fun to film and I don’t know why she would put herself back into that crazy environment,” Brielle, 23, told Us Weekly exclusively while promoting her new KAB cosmetics line and her mom’s Salty K swimwear line. “I mean maybe if it was less negativity, more positivity [and] a couple of people were replaced. Yeah, she’d probably go back.”

Brielle also feels that it’s “not good” when her mom is filming Housewives. “I don’t want her to go back,” the model told Us. “Coming home and being drained every single day because of all the negativity, it’s just not the vibe.” 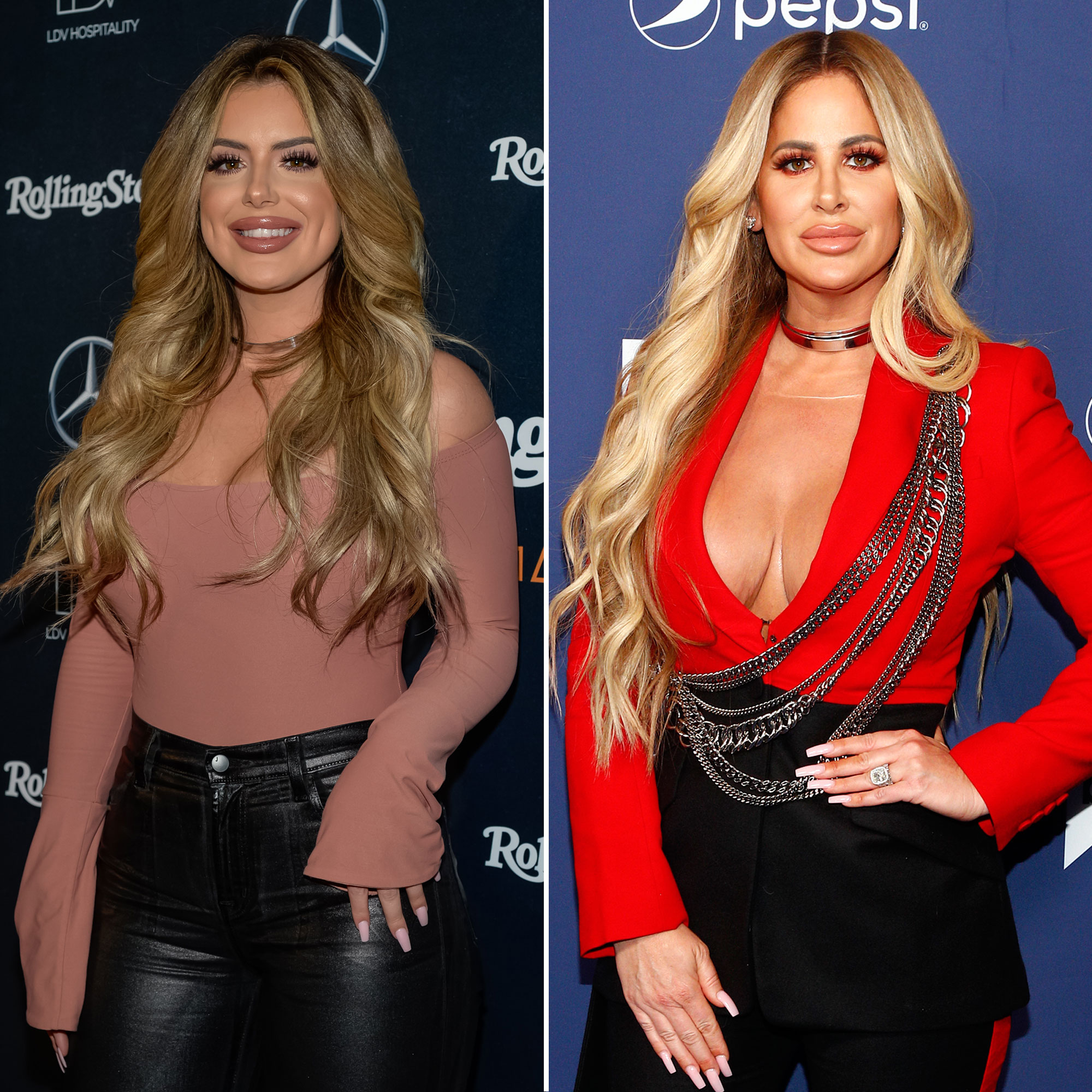 Kim, 42, was an original cast member on the Bravo hit but left at the end of season 5. She is currently the star of her own reality show, Don’t Be Tardy, which has been on for seven years.

“Here, it’s not work. It’s fun. It’s family. You’re just filming your life,” the makeup artist explained. “That is work. You have to put on a brave face every day and you have to know that you’re walking into a situation where you could possibly be attacked and interrogated the whole entire day. And that’s just, like, who wants to do that? Right? I don’t even know how most of them stay on that show.”

That said, the Georgia native has never seen any of the Real Housewives episodes. 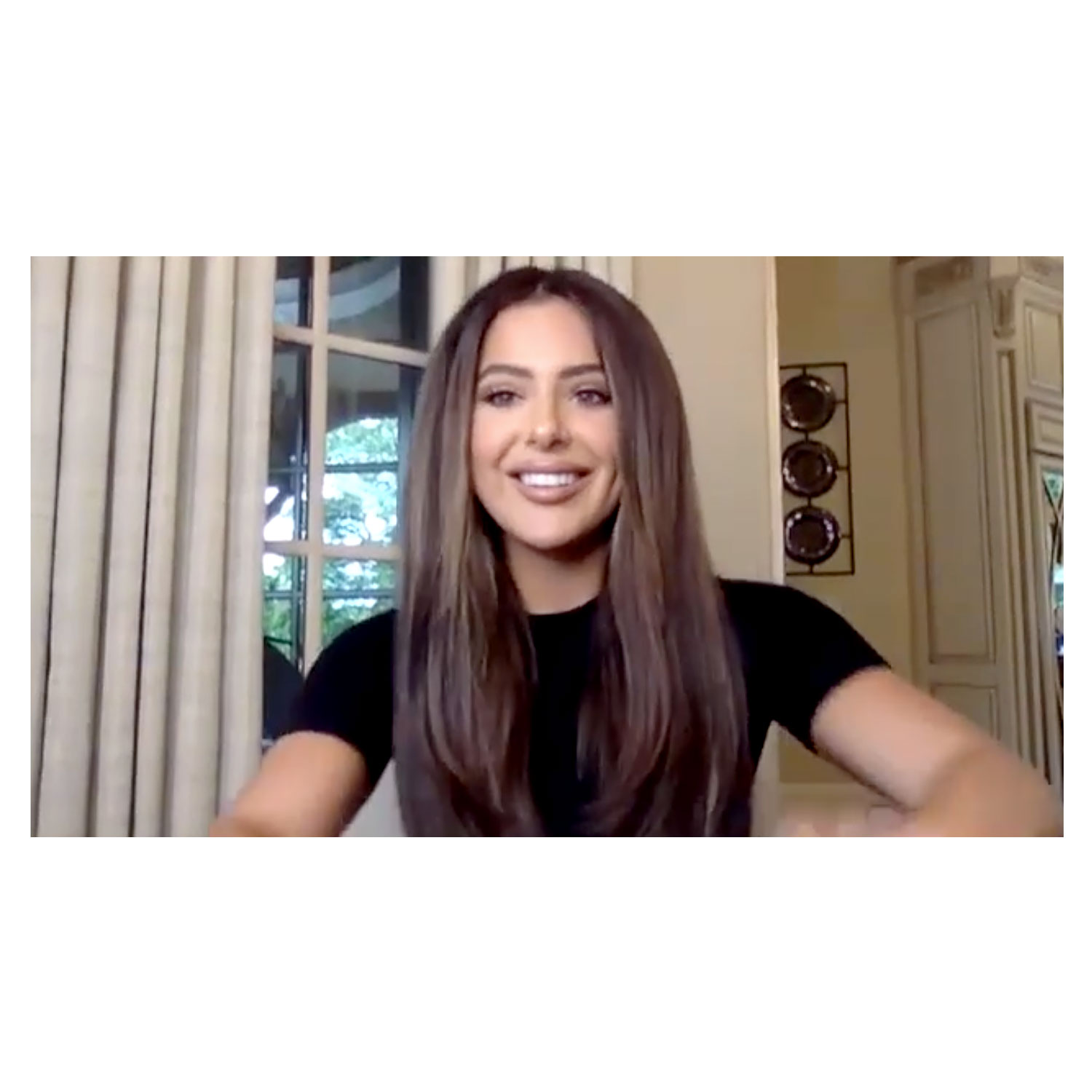 “I don’t watch any TV. I love Kyle Richards. She’s really sweet, just because I know her personally,” she told Us. “I don’t know what she’s like on the TV show. I’ve never seen it, but I really love her. She’s a sweet person. I’ve known Shereé [Whitfield] and NeNe basically my whole life.”

As for the status of Don’t Be Tardy, the family wrapped season 8 in January. Usually, they begin filming again in March or April but have not resumed production due to the coronavirus pandemic.

“I don’t know when season 8 is supposed to air because Bravo’s not filming, I’m assuming, any new content for any shows right now,” she said. “They’re probably trying to figure out when things are going to air so that way they can make up for lost time, in a sense.”

With reporting by Christina Garibaldi