ARSENAL have agreed to extend William Saliba's loan at Saint-Etienne to allow him to play in the French Cup final against Paris Saint-Germain.

The French youngster, 19, was bought last summer and loaned straight back to France for the season. 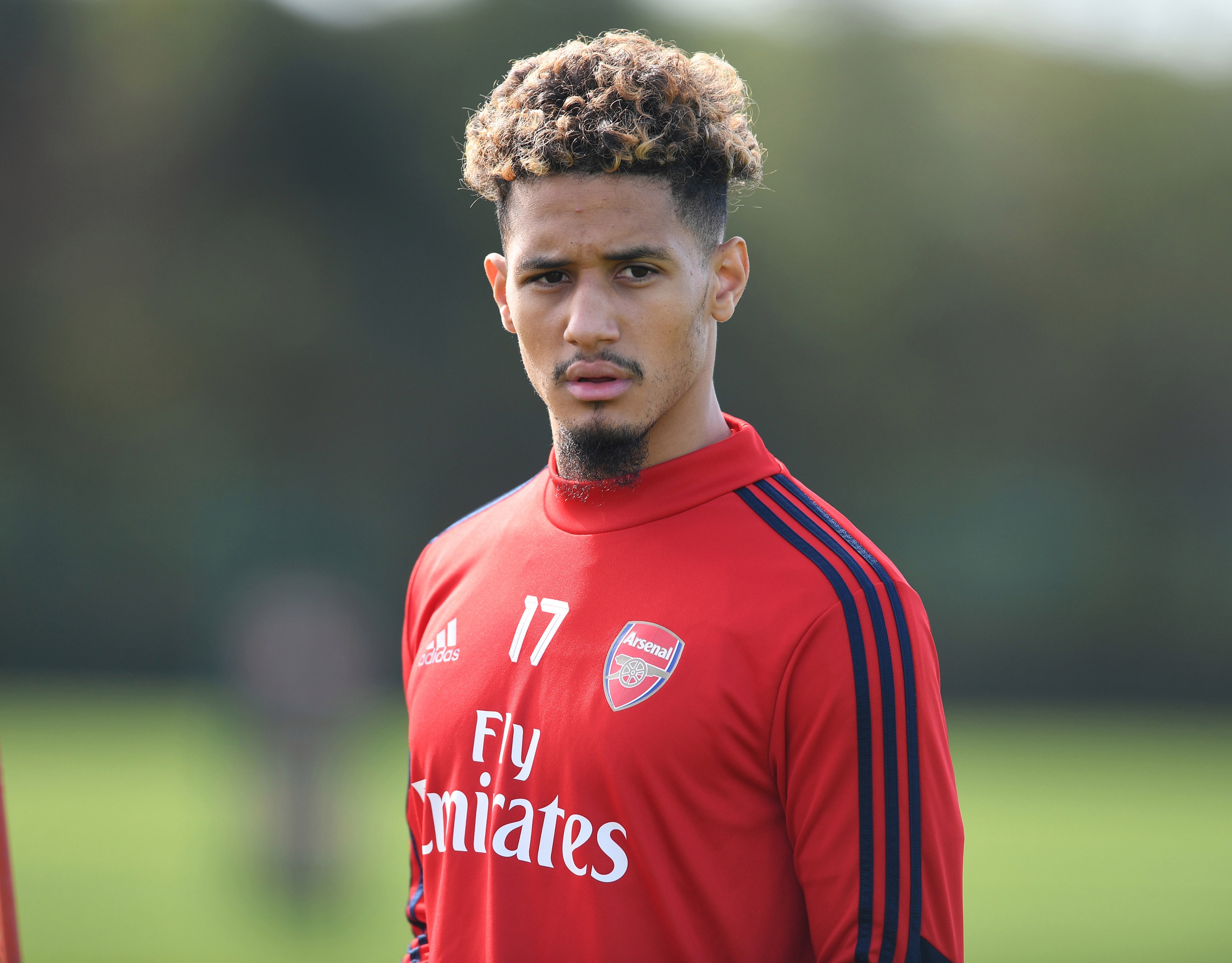 Saliba's loan deal was due to expire on June 30, but with lockdown pushing 2019-20 into July, Arteta believes it's only right to let the defender play in the French Cup final against PSG.

The Ligue 1 season was axed in April, with only the Coupe de France left on the table – with the final set to be played on July 24.

When asked about Saliba, Arteta revealed: “I think he needs to stay there.

"We've got an agreement with Saint-Etienne and he's been over there all year.

Related posts:
30/06/2020 Lifestyle Comments Off on Arsenal agree to extend William Saliba loan transfer with Saint-Etienne to play in French Cup final against PSG
Lifestyle News:
Full details of Eat Out to Help Out 'voucher' scheme revealed, including 13 rules you have to follow
How to live longer: The herbal supplement that could help boost your life expectancy
How much does a TV licence cost and do I have to pay for one? – The Sun
Portland protests have cost local businesses $23M so far
Recent Posts
This website uses cookies to improve your user experience and to provide you with advertisements that are relevant to your interests. By continuing to browse the site you are agreeing to our use of cookies.Ok