THE cost of a plane ticket could rise by at least 50 per cent as a result of the coronavirus pandemic.

According to the International Air Transport Association (Iata), air fares will drop initially when flights are allowed to resume as airlines battle to get customers in. 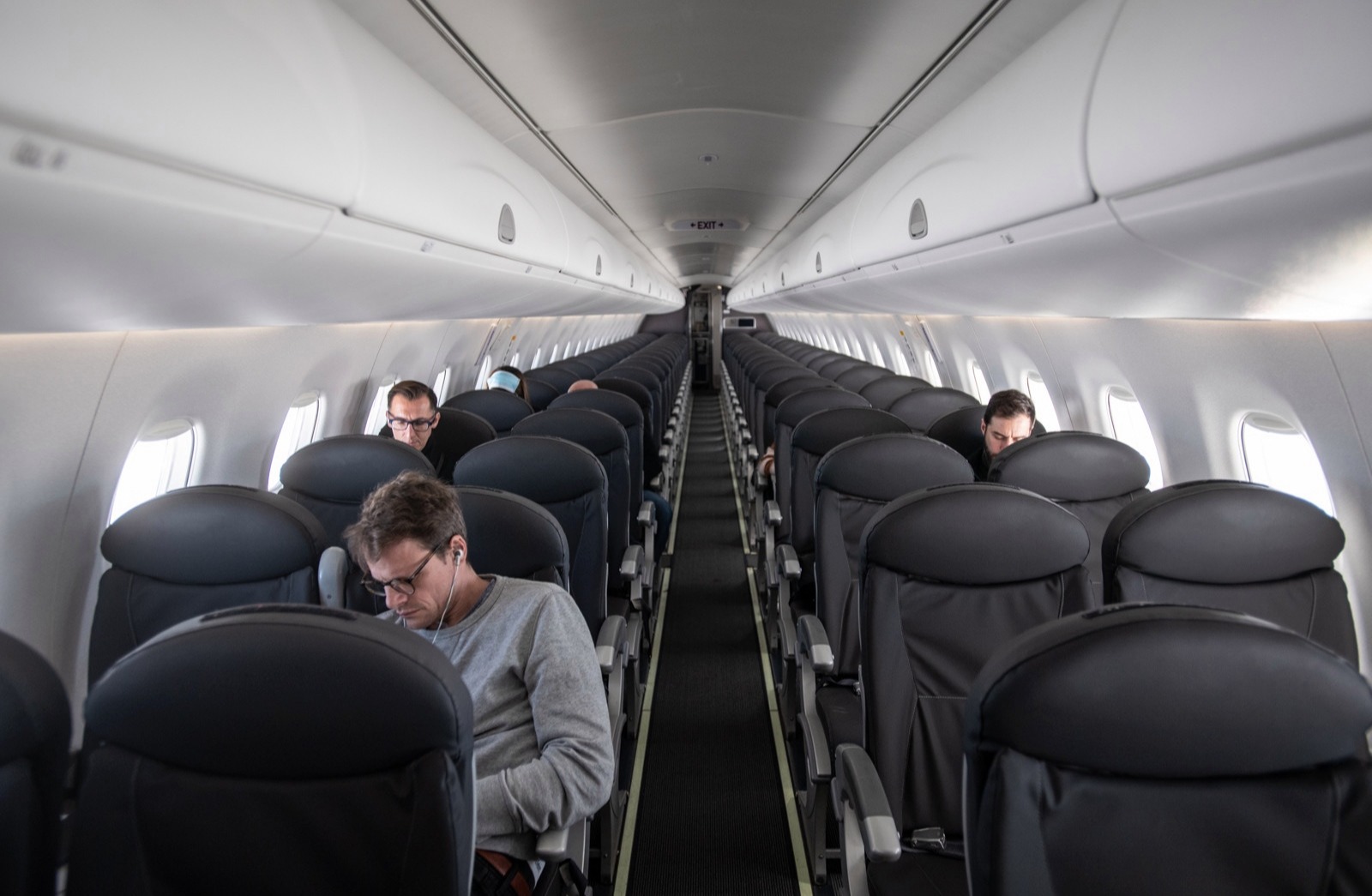 But if they are forced to keep the middle seat empty on planes in order to comply with social distancing, then the price of a ticket will rocket eventually.

IATA has estimated that fares would go up by 49 per cent in Europe if planes have to remove a third of their seats, and it would increase by up to 54 per cent in Asia.

Their CEO  Alexandre de Juniac said: "The era of cheap, affordable travel will come to an end."

The body, which represents global airlines, came out in favour of passengers wearing masks onboard yesterday, as debate intensifies over how to get airlines flying while respecting social-distancing rules following the coronavirus crisis.

European flights have all but come to a standstill during the coronavirus pandemic.
While there is no visibility on when travel restrictions will ease, airlines are considering how to safely restart services and give passengers confidence to fly.

Months without revenues is threatening to force some airlines out of business. 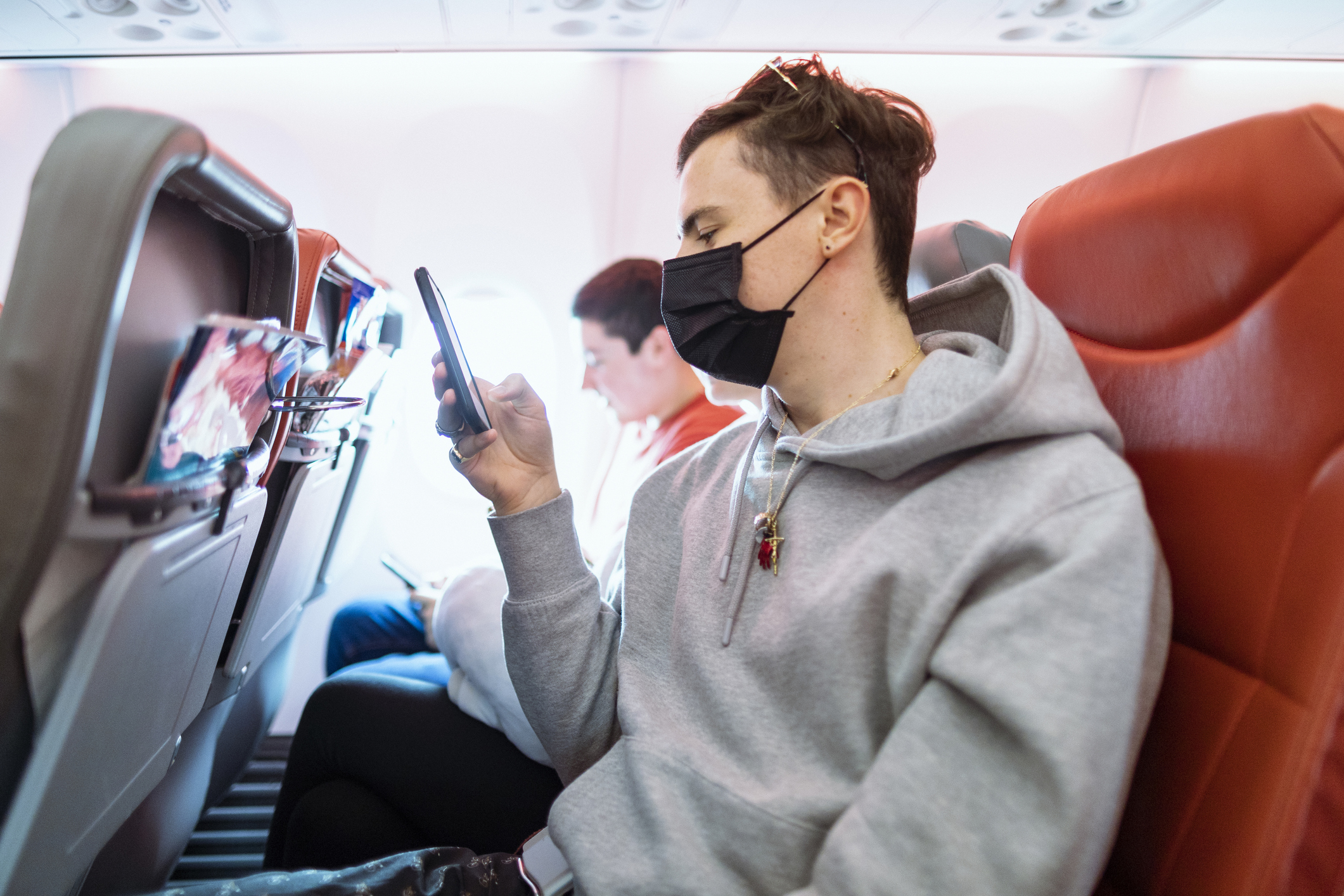 Britain's Virgin Atlantic said earlier on Tuesday that it would cut 3,150 jobs as it battles to survive, adding to the up to 12,000 jobs British Airways said last week it could shed and putting pressure on regulators to agree rules to help a quick restart when the health conditions allow.

IATA said it was working with the International Civil Aviation Organization (ICAO), the United Nations aviation agency, governments and the World Health Organisation on new rules which would apply internationally.

ICAO could make an announcement on mandatory face masks on flights and other measures in June, IATA Director General Alexandre de Juniac said at an online news conference.

In April, de Juniac had said leaving the middle seat empty was among the likely conditions for a resumption of air travel to be discussed with governments around the world.

But Brian Pearce, chief economist at IATA, told a news conference on Tuesday that most airlines would have been unable to make money last year if a third of the seats had been removed on the industry's most-flown models.

The switch away from leaving the middle seat empty was based on scientific evidence, IATA's medical advisor David Powell said.

He said: "Nobody has demonstrated that having the middle seat empty reduces the chance of transmitting covid-19 from one person to another.".

IATA would instead be recommending wearing masks and face coverings onboard, as well as screening passengers for a fever before flying, enhanced cleaning procedures and limited movement in the cabin.

Airlines such as Germany's Lufthansa and Hungary's low cost Wizz Air have already made it compulsory for passengers to wear face masks on flights.

Medical advisor Powell also said the recycled air that is circulated on passenger jets was not a cause for concern because in modern jets it was treated by the same sort of filter used in operating theatres.

Related posts:
06/05/2020 Lifestyle Comments Off on Air fares could rise by 50% as a result of the coronavirus pandemic
Lifestyle News:
Jupiter at night: How to see the Gas Giant and its four moons this week
JetBlue extends coronavirus middle-seat ban as rivals book full flights
Son pays his finals respects to his late dad on Long Lost Family
Here’s why skin tags really form
Recent Posts
This website uses cookies to improve your user experience and to provide you with advertisements that are relevant to your interests. By continuing to browse the site you are agreeing to our use of cookies.Ok