The treatment of laser hair removal has gained a lot of popularity in recent years. It seems that everybody wants to have it done these days. And that’s no surprise. Who wants to spend a lifetime of plucking their own, unwanted body hair? It’s cumbersome, it takes a lot of time and it hurts plenty.

The laser hair removal treatment can help you get rid of your unwanted body hair permanently. Depending on how dense and thick the hair that you want to be removed is, you will either need single or multiple sessions. It also depends on which body part you want to have treated.

I wanted to get rid of somebody hair myself because I was tired of having to do it manually. I had three treatments and I am now free of body hair. Unfortunately, I developed some side effects after the treatment. It wasn’t anything serious. But still… I wanted to know what else I could’ve developed. So I did some research and found the following.

This list of laser hair removal side effects is by no means complete, but I think it clearly illustrates the sort of stuff you might expect if you’re out of luck. You can minimize the chances of developing any of these side effects, however, by preparing for the surgery and taking good care of the treated area after the procedure! 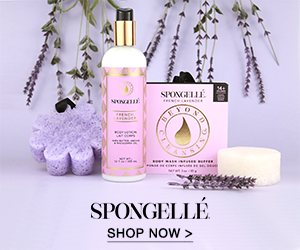 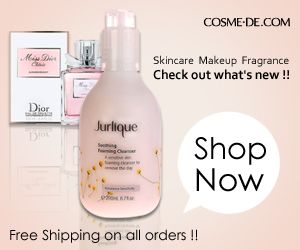