GETTING by in lockdown can be a nightmare, with screaming toddlers, temper tantrums and teenagers yelling down their Playstation headsets. And that's just the neighbours.

With the recent government U-turn meaning most pupils won’t be returning to school before September, it's not just parents tearing their hair out. 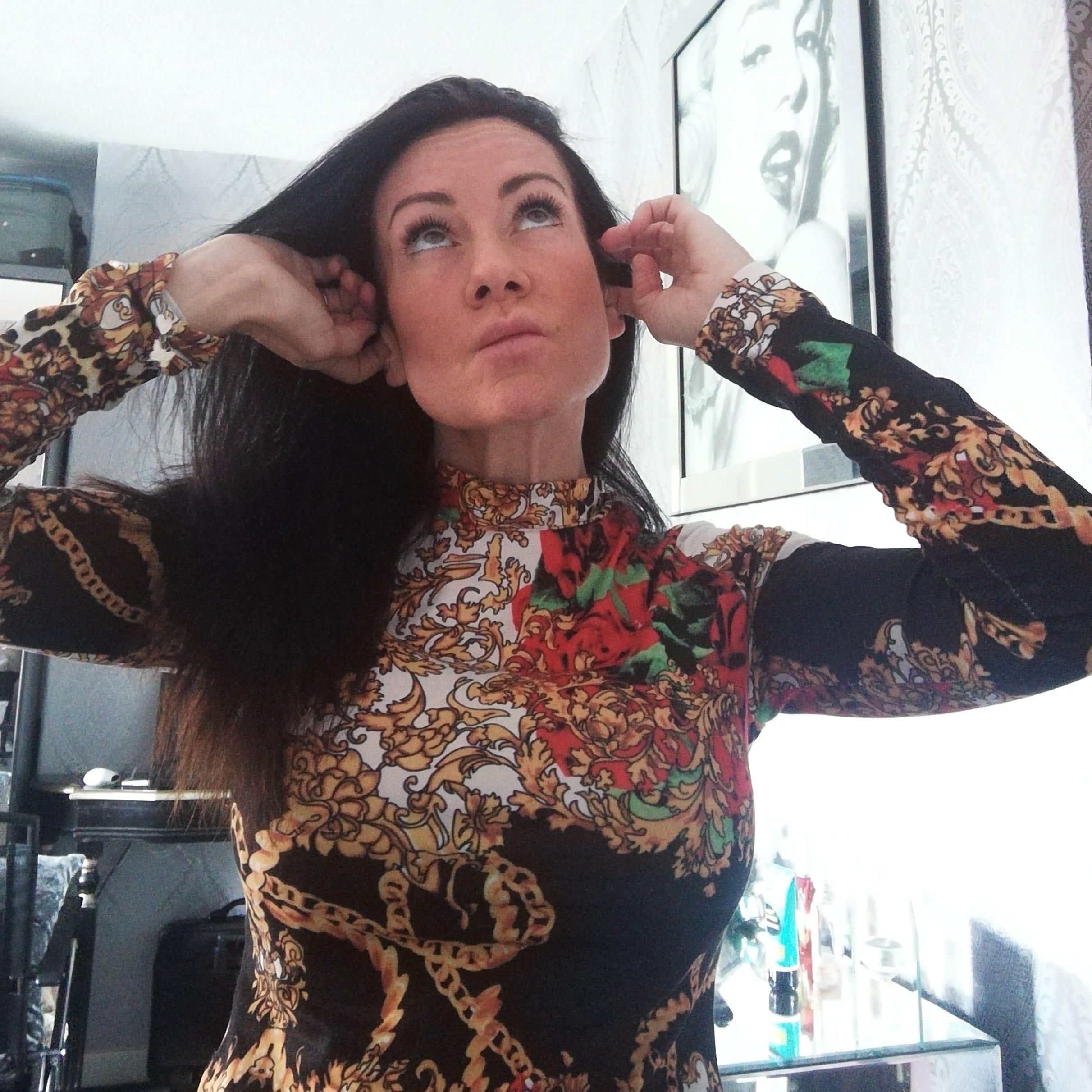 Those that live nearby have also been bearing the brunt of kids being at home all day, with stomping from the flat above and excited yells from trampolining tots becoming the soundtrack to their lockdown life.

For those trying to work from home, the disruption can cause frustration, arguments and even health problems through lack of sleep.

We spoke to three lockdown workers who are desperate for their neighbours' kids to go back to school… so THEIR lives can go back to normal.

Chloe-Louise Bond, 28, is a single mum from Pontefract, West Yorks, who works at a large bakery.

"I live opposite the local corner shop and right outside my house is a bus stop, and some concrete slabs where people can sit.

Frustratingly, they're exactly two metres apart – so they’re the perfect spot for people to have a catch up.

That’s bad enough, but the worst thing is the kids on bikes who go to the shop with one of their mates and then hang out there. 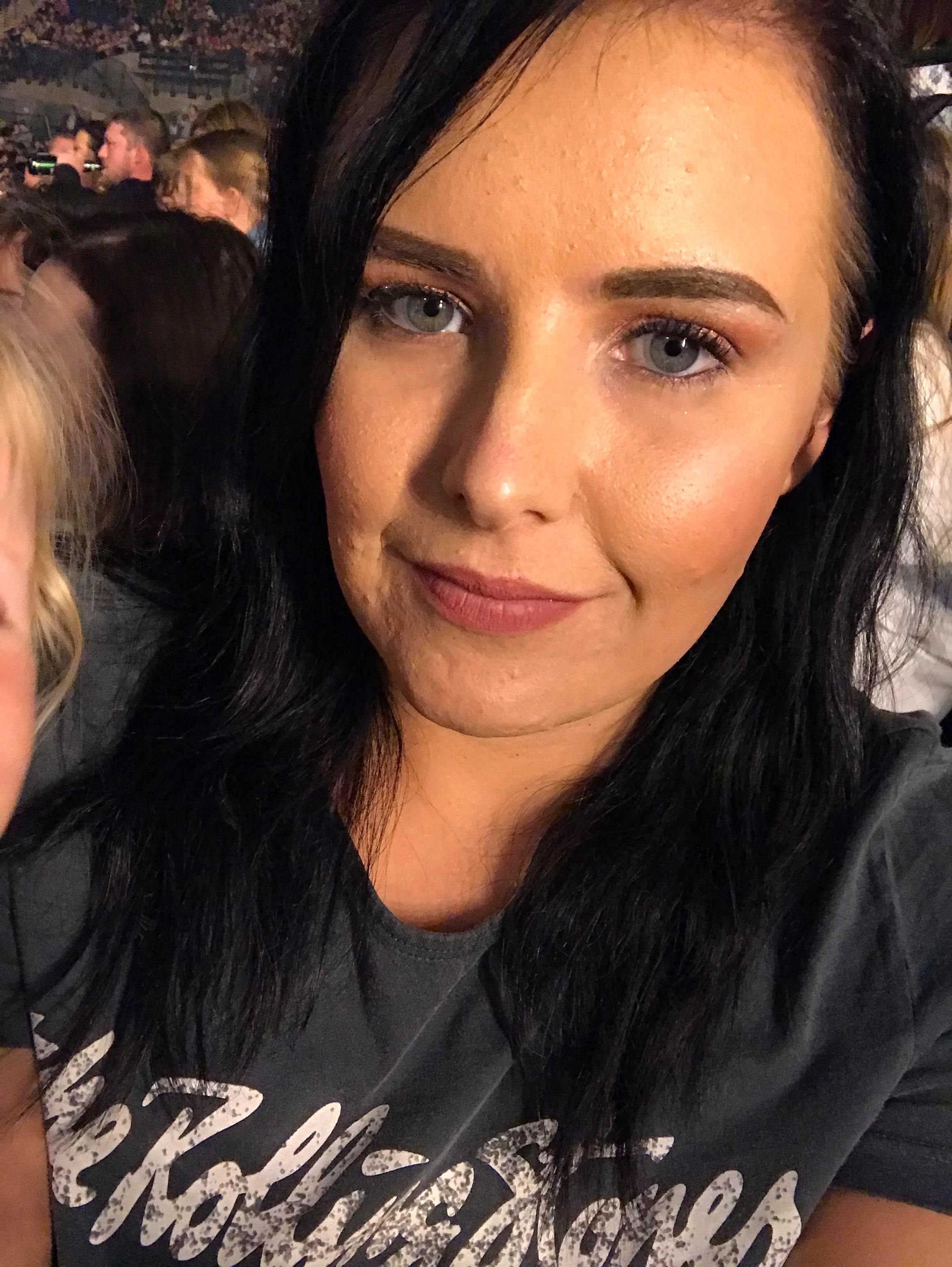 To make matters worse, it's also a Pokemon Go stop which mean dozens gather there to catch the characters.

The game seems to have had a revival during lockdown, because kids can walk around and play, and have got more time on their hands.

There's a couple of places where you go to battle in the range of my house, so players meet outside, shouting as they catch the characters and pit them against each other.

On one occasion I did lean out of the window and say, ‘Shut up. People are trying to sleep here'. But that was to adults

I often work nights and on one occasion I did lean out of the window and say, ‘Shut up. People are trying to sleep here'. It was quite rude but I was knackered.

But that was to adults chatting. With the kids, I’m too scared to say anything in case they have a big brother that might come and kick my door in or they egg my house. 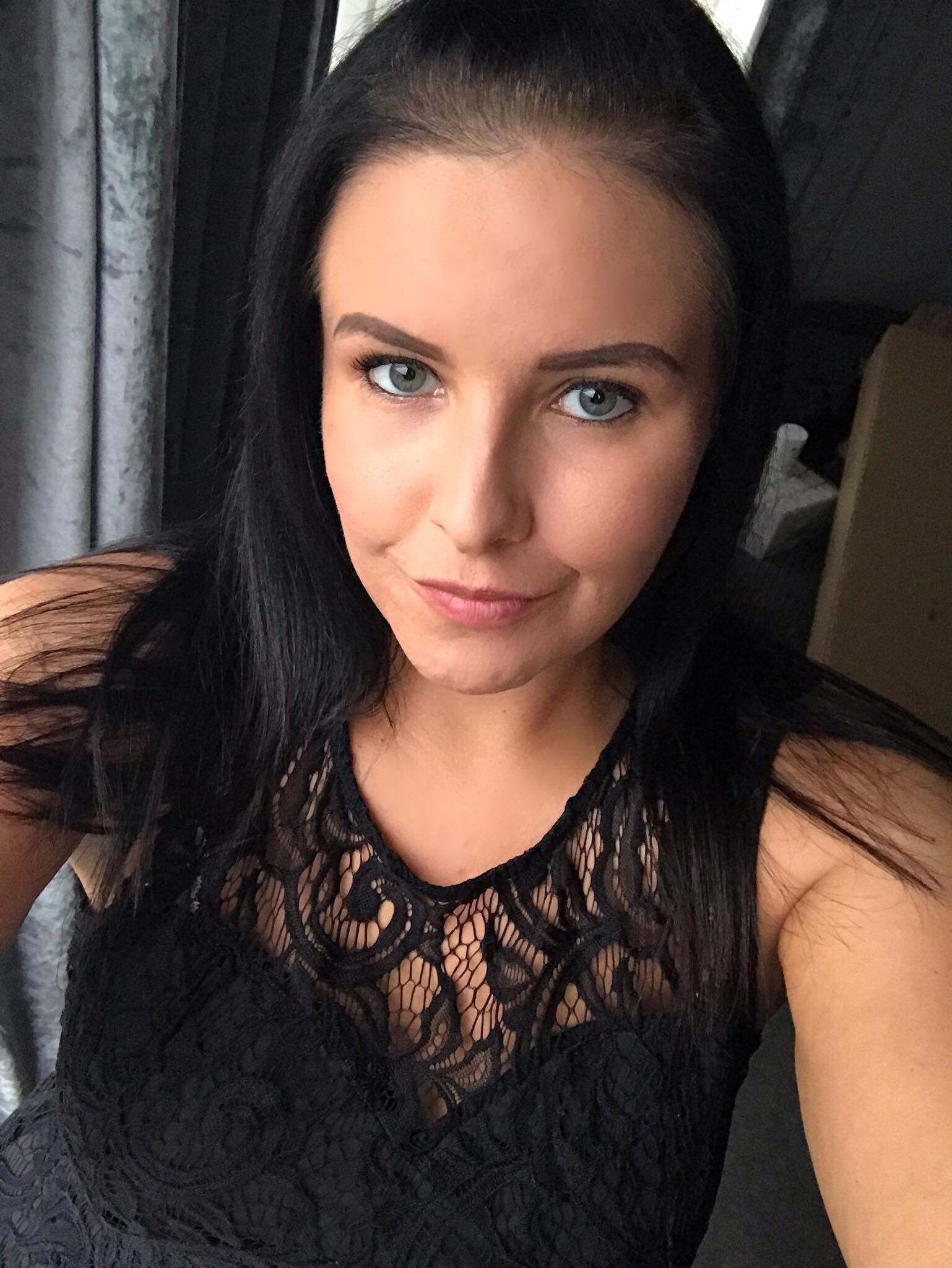 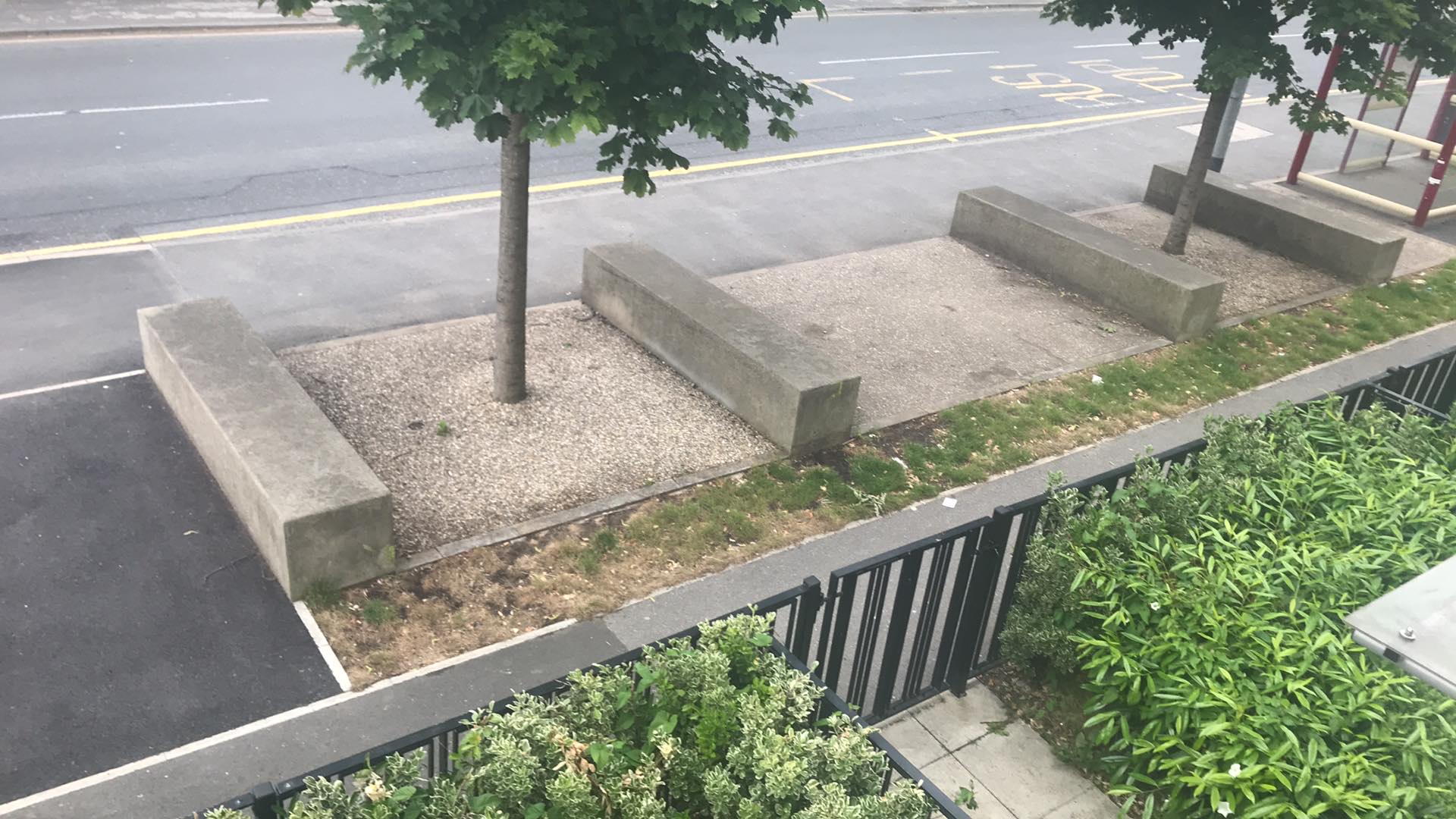 I work 12-hour shifts and my shift pattern is four days on, four day off.

When I’m working nights, I get home about 7.30am and I get my six-year-old daughter dressed, get her ready for school, give her breakfast and take her to school, at 8.30am, then I go to bed.

I get up about 2.45pm to pick her up from school, so I'm asleep for the entire morning.

When all the kids are at school, that’s not a problem, but at the moment it’s almost impossible to sleep.

During the bout of hot summer weather last month, my bedroom was 27 degrees so I had to have the windows open and I was barely getting any sleep.

I wear a Fitbit and there was one occasion last week it registered no sleep at all.

I walk around 15 miles on a shift so after four shifts, the equivalent of two marathons on the trot, I feel like I've been hit by a bus.

The next day I don’t get out of bed at all and if I haven’t slept well, I feel so much worse.

It sounds like most school kids won’t be going back until September. It can’t come soon enough for me!”

Lynette Morse, 38, is a businesswoman from Glasgow

She says: “My partner and I don’t have children and we like our own space and quiet but we live in a flat below a family with four kids aged between 18 months and seven.

During lockdown, they are constantly distracting me.

Anything you can imagine kids doing, that's what they're doing – but it’s just endless and it’s really getting to me.

In my work, I'm always on the phone to customers or suppliers and, at the moment, I am constantly apologising for the noise. 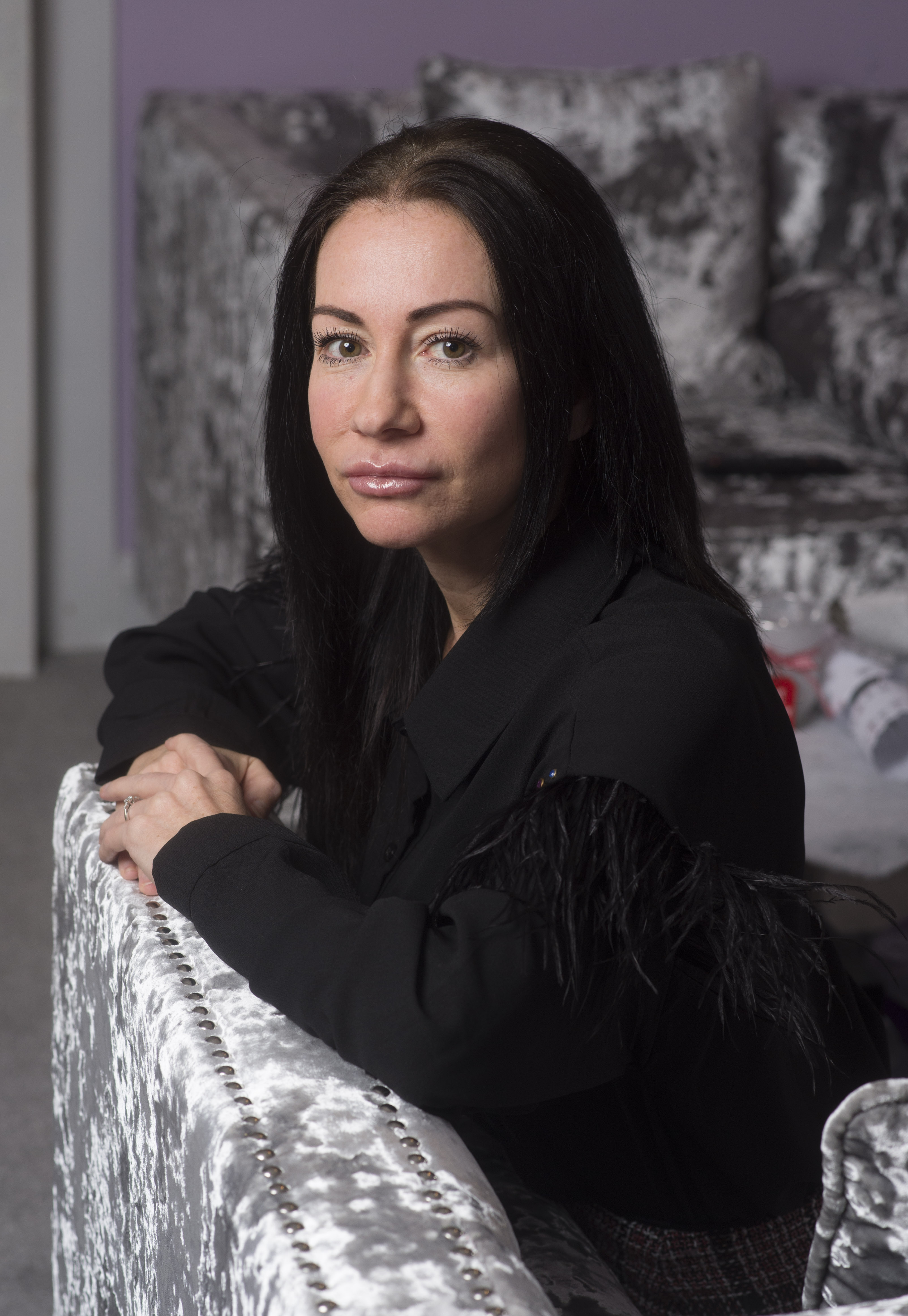 I work from home running a business – ironically selling personalised baby clothes – and I’m used to a bit of noise when the kids come back from school.

But since the schools and nurseries closed, the kids are there all the time and the boredom sets in, so the noise level is getting out of hand.

If I complain, I've been told: 'You don't have any kids of your own, so you don't understand.'

I try and escape it, either working in the living room or the bedroom, depending on where the kids are on that particularly day.

If I complain, I've been told: 'You don't have any kids of your own, so you don't understand'

Sometimes they spend hours in the bedroom or in the living room watching TV, so I try and switch to another spot but there's nowhere quiet. You can't get away from it.

To make matters worse there are kids in the flats next door, who range from about four to twelve, and they always outside, making loads of noise.

They congregate in a communal area outside my kitchen window and they’re bouncing on trampolines, playing football and whizzing up and down on scooters, screaming, shouting and singing.

With the warm weather we’ve had recently, I’ve had the windows open so I can’t move to the front of the house to work. 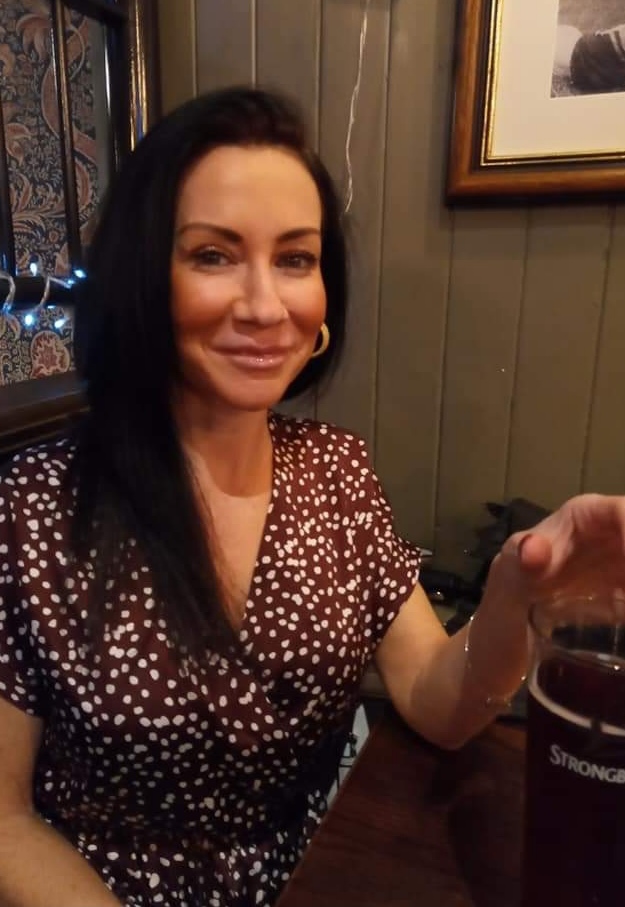 I would rather have the kids enjoying themselves outdoors than stuck inside but, at the moment, I have noisy kids both outside and above, so I just can’t escape it.

We have approached the upstairs neighbours and they apologised and promised to keep the kids from running about, but it never happens.

I really don’t want to fall out with the neighbours because they are nice enough and we got on well before lockdown.

But it's getting a bit much that they're just let loose.

Because we’re in Scotland there’s been no word of when the kids are going back and it’s really getting to me.

It’s even causing tension between me and my partner, because he says ’they're kids just being kids’ but it’s disrupting my work.

If I knew an exact date that the kids are going back then maybe I could just bite my tongue but, because I don’t know when it will end, it’s hard not to lose my rag.

It’s really grating on me  – I can’t wait for the schools to go back.”

'I have to work at midnight when it's quiet'

Luke Campbell, 24, is a voiceover artist from Manchester

He says: “During lockdown, the noise is seriously disrupting my work.

I'll be in the middle of recording a voiceover and I hear a kid go 'aaarrgh' in the background, so I'll have to start from the beginning.

I’m not getting any peace at all. I'll get bits done here and there but I never know when it's going to be quiet enough.

I live in a cul-de-sac and there are houses that back on to my garden where there are three or four kids, aged between six and ten, who are constantly outside.

Obviously they don't have school right now and they don't want to spend all day in the house, so I don't blame them. 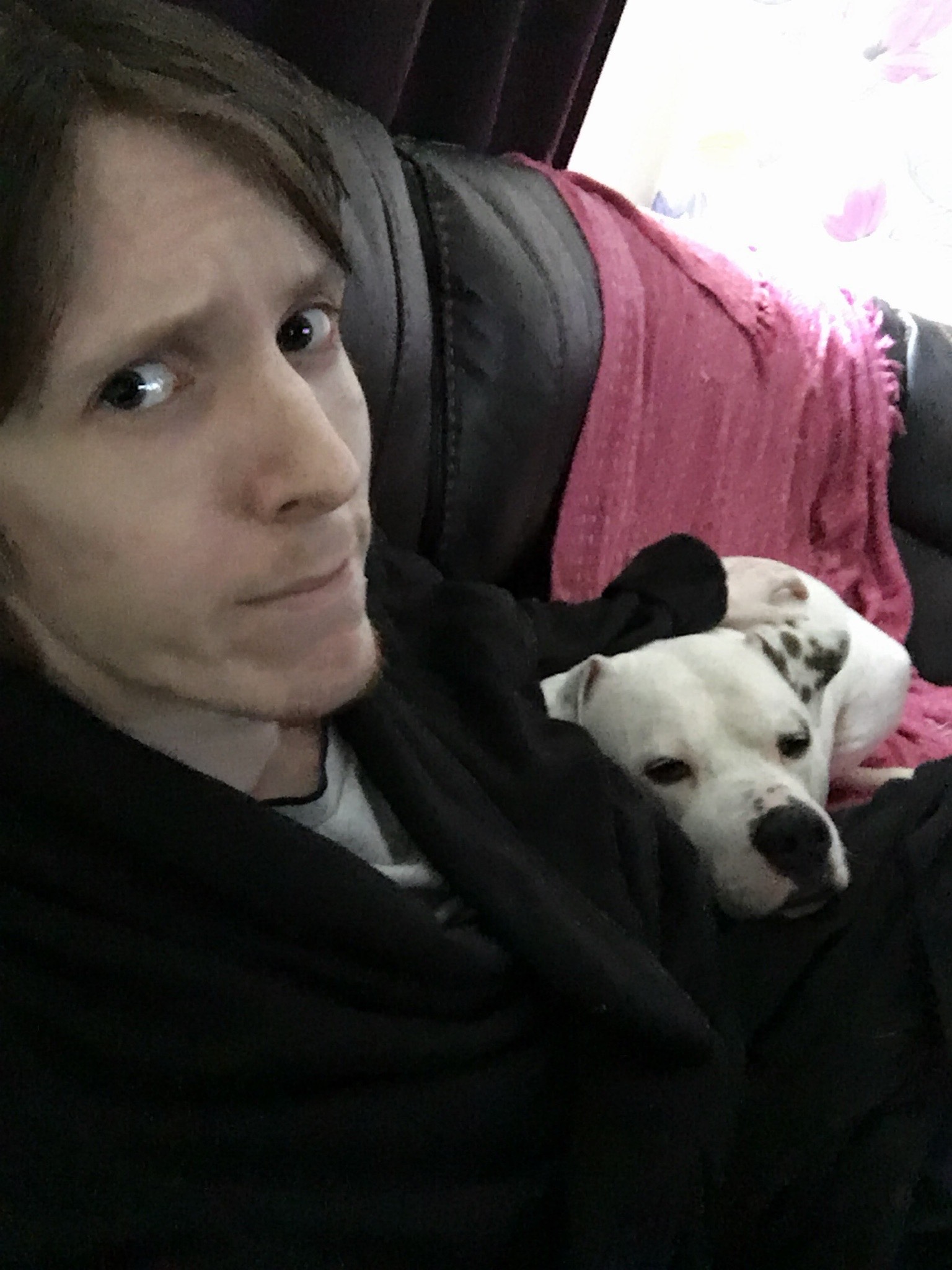 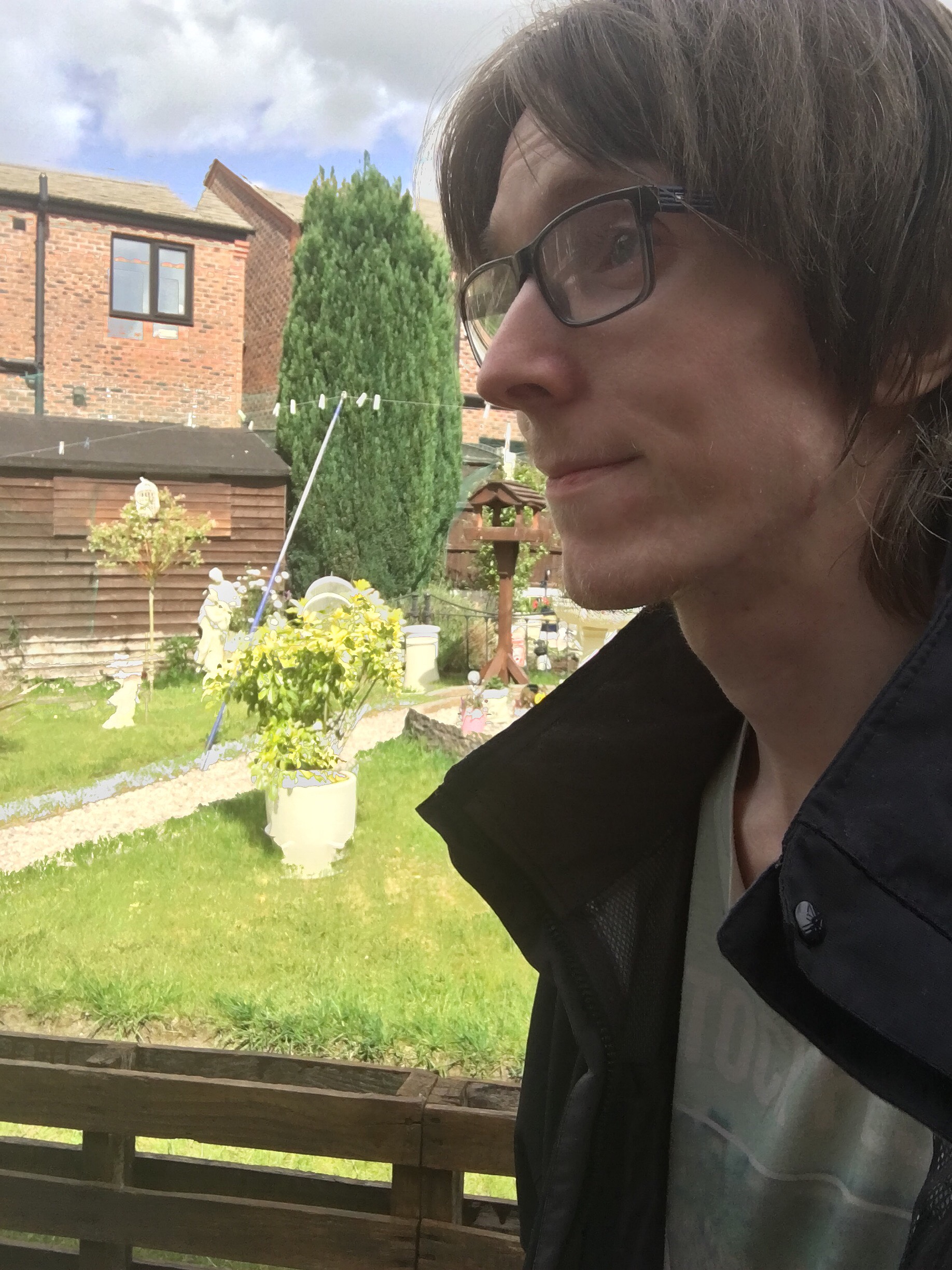 But they are out from 11 in the morning to eight at night so there’s no peace at all.

They spend hours on the trampoline, so there's tons of screaming and shouting. I have a small home studio, nothing impressive, and while it’s sound treated so it doesn't echo or reverberate, it is far from sound proof so noise seeps in if it's loud enough. 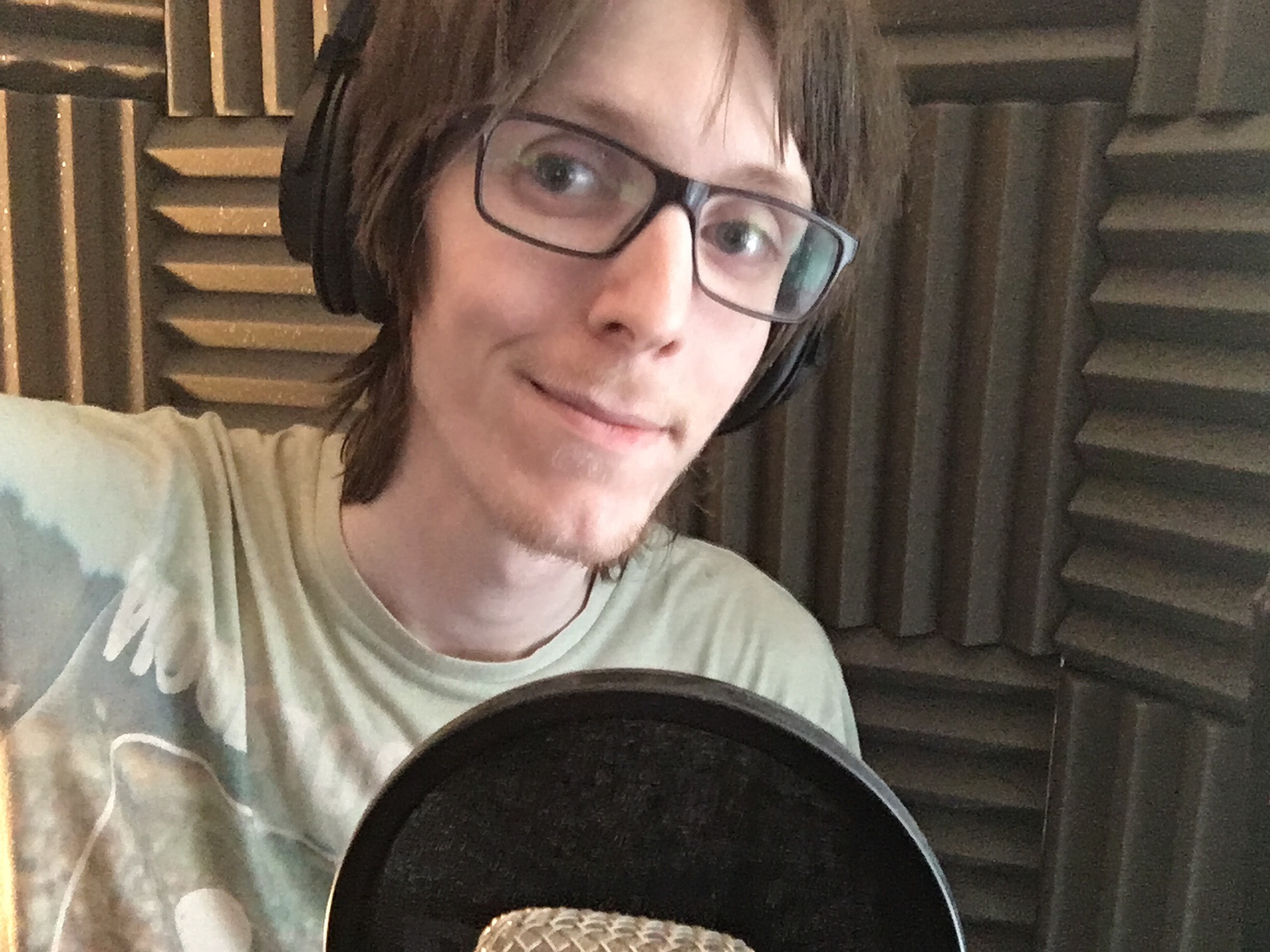 My recording time is getting later and later – I’ve even been working at midnight because it was the quietest time.

I don't have the heart to tell them off because I can't be mean to kids.

They’re just doing what all kids do. I get it, I was a kid once myself, but it can be a little bit annoying when I'm trying to get things done.”

Related posts:
25/06/2020 Beauty and Fashion Comments Off on Neighbours’ screaming kids are driving us crazy in lockdown with tantrums and Pokemon games – get them back to school! – The Sun
Lifestyle News:
Columnist Mindy Hammond has a busy week rescuing baby birds
Newly sober Ryan Adams apologizes in open letter to women he ‘mistreated’
Chelsea vs Watford LIVE: Stream, TV channel, kick-off time and team news for huge Premier League clash TONIGHT – The Sun
Pregnant Sophie Turner Shows Off Baby Bump in White Dress as She Steps Out with Husband Joe Jonas
Recent Posts
This website uses cookies to improve your user experience and to provide you with advertisements that are relevant to your interests. By continuing to browse the site you are agreeing to our use of cookies.Ok